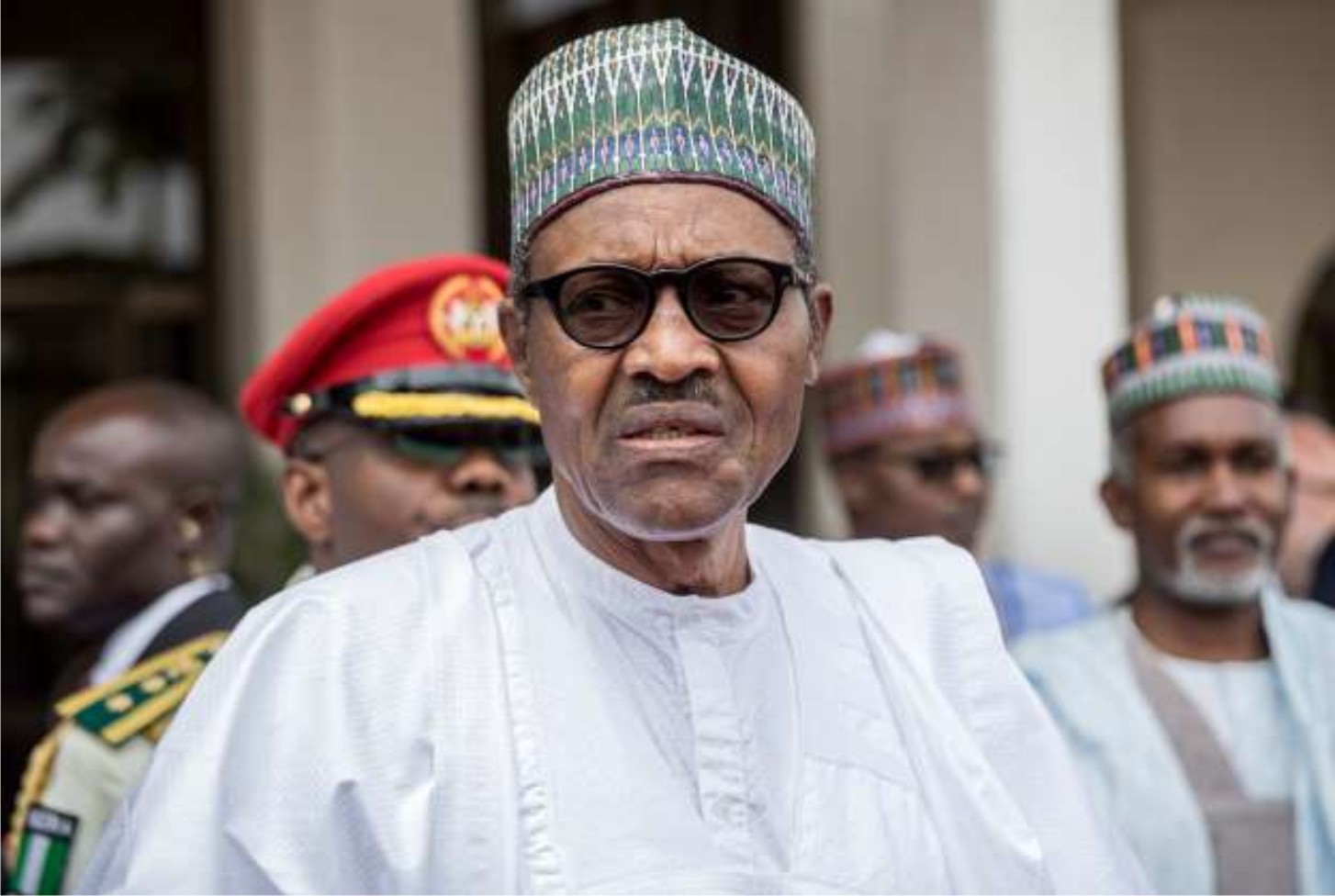 President Muhammadu Buhari’s administration appears more determined than ever to rely on repression as a means of responding to dissent and public criticism. Its record of failure to uphold human rights and the rule of law has been too consistent: empty promises, more excuses, ambivalence, intolerance, and state-sanctioned brutality.

Last week, the administration yet again unleashed its security forces in riot gear on #RevolutionNow protesters who were simply calling on the government to respect human rights, obey the rule of law, and address heightened insecurity, poverty, corruption, and poor infrastructure in the country.

The peaceful protests took place in several parts of Nigeria, including Abuja, Lagos and Osogbo.

This is not the first time Mr Buhari and his administration have brutally attacked peaceful protesters. But no security agents have ever been held to account for abuses against protesters.

This state-sanctioned brutality is entirely inconsistent with the attitude of a government supposedly committed to transparency and accountability, and the fight against corruption.

Rather than addressing the concerns of the protesters, the Buhari administration would seem to trivialize their demands when it called the protests “a child’s play” and “an irritation.” The implicit message is that the administration is insensitive to people’s opinions and concerns.

To be clear: it’s neither a child’s play nor an irritation to demand an end to corruption, which is clearly contributing to serious human rights violations, fueling injustice, inequality and deprivation, and allowing politicians to profit from their crimes.

It’s unfortunate that the Buhari administration is sending security forces not after those who commit acts of grand corruption and appalling abuses, but after those who call for human rights and rule of law reforms.

For example, while his administration treats protesters with overt hostility, it seems to revere ‘repentant Boko Haram militants’, including by granting them “amnesty” and accepting them “unconditionally”.

Under Mr Buhari’s watch, a bill is being pushed in the National Assembly full of members from his ruling party, the All Progressives Congress (APC) to use funds from the Universal Basic Education Commission and the Tertiary Education Trust Fund to give the militants “foreign education.”

This is even as millions of Nigerian children and youth are out of school and roaming the streets.

The right to freedom of peaceful assembly is central to human rights law, but it’s one right the Buhari administration flagrantly violates as a matter of routine. The administration’s bad faith is underlined by its smearing of protesters.

The attack that the Buhari administration has consistently launched on protesters is not merely an attack on the right to protest and Nigeria’s constitutional foundation. It is an attack on the rule of law, and on Nigeria’s voluntary international human rights obligations.

The administration continues to violate human rights with impunity. Omoyele Sowore, leader of the #RevolutionNow movement, and Amnesty International’s prisoner of conscience, is facing severe restrictions on his rights and can’t travel outside Abuja.

Mr Buhari and his administration are treating dissent and public criticism as “insult”, and adopting probably the most repressive laws in Nigeria’s history, such as the Companies and Allied Matters Act (CAMA) 2020 that give officials massive discretion to further restrict human rights and undermine the operations of religious, community and civil society organizations.

Mr Buhari and his administration are punishing journalists for their reporting, silencing individuals for posting opinions on social media, shutting down debate and the flow of information on flimsy grounds. This prevailing impunity is allowing and emboldening many states governors to adopt similar repressive tactics, and undermine people’s access to justice.

Mr Buhari has literally normalized disobedience to court orders, and state-sanctioned brutality against peaceful protesters. That’s why his administration has been unable to deliver on his oft-repeated anti-corruption promises.

It’s facile for the administration to claim to be committed to the rule of law and the fight against corruption while it is routinely stopping people from freely expressing themselves, including through peaceful protests.

The Constitution of Nigeria 1999 (as amended) guarantees human rights, including the right to protest. Nigeria has also ratified most of the major human rights treaties like the International Covenant on Civil and Political Rights and African Charter on Human and Peoples’ Rights.

The administration has three core obligations regarding human rights: namely, the obligation to respect, to protect, and to fulfill them. It has an obligation to take positive measures to establish and maintain an enabling environment for the exercise of human rights, including the right to protest.

It is crucial that individuals exercising this right be able to operate freely without fearing that they will be subjected to threats, intimidation, or violence, including arbitrary arrest or detention, or torture and other ill-treatment.

What matters is not the rights that exist on paper in the constitution or treaties, but whether they can be exercised and enforced in practice.

It is up to Mr Buhari and his administration to recognize this and to make it happen. A good starting point would be to stop witch-hunting protesters, see protests as a powerful mechanism of public accountability and engagement, allow Mr Sowore to enjoy his human rights and reunite with his family; and repeal the CAMA 2020 and bring it in conformity with the country’s international obligations.

As for the people, this isn’t the time to give up. There is a bumpy road ahead, and as such, they should continue to speak truth to power. They should defend and claim their rights, if they are ever going to be able to stop their government and politicians behaving with impunity.

The country stands at a crossroads. The international community should do all it can to support and show active solidarity with the people’s demand for human rights and the rule of law.

Olaniyan is author of Corruption and Human Rights Law in Africa and legal adviser at Amnesty International’s International Secretariat, London.