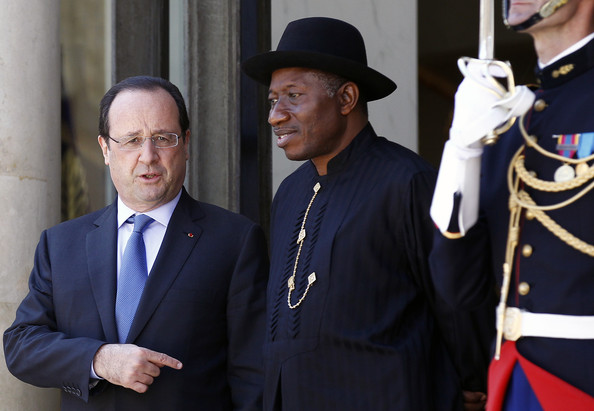 What did the Nigerian Intelligentsia do? They largely mocked him and called him “weak and clueless” – today, those Nigerians shamelessly and hypocritically “claim Solidarity with France” while they largely continue to pretend as though “they don’t know 20,000+ of their own Citizens have been killed by Islamic Terrorists in the course of the last 5 years” while playing the “negative politics” of “GEJ is to be blamed for this; no serious nation would have allowed such madness on their own soil under a serious leader!”

Today, GEJ is no longer President – largely blackmailed out of Office by the people that became ever-willing partners to Boko Haram – ‘praising them’ as they killed Nigerians and morally elevating their demonic ways over the sovereignty of the Nigerian State and the institution of the Presidency; today, those same people are “seeking support for the same Presidency versus Boko Haram.”

If you belong to these groups I’ve listed above, you should ask GOD to forgive your sins as you head to church in the morning!