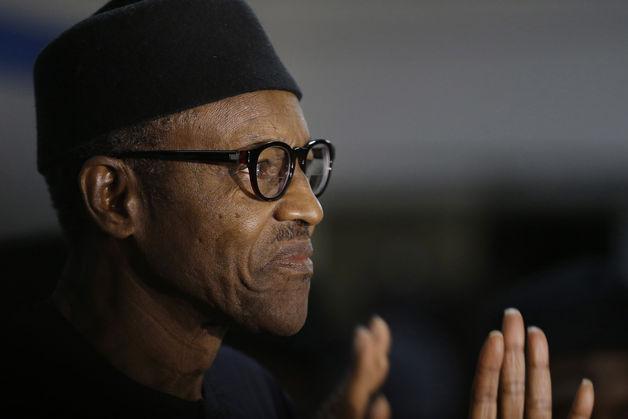 Assumption is a primitive base of knowledge. Indeed, empirical theories have been up turned in recent time; we are yet to find a substitute that suffices. The trajectory of events in this change-imbued era is that of body languages and the telepathic sensory organs of ministries, departments and agencies to do the needful.

While we have rightly hailed its spinoff and deservingly wailing its demise we may come to reckon that half a loaf—not matter how rich—equals a whole loaf; that thoughts, intents and all its good pretenses doesn’t equate the faintest prickle of an action.

Early in life, I learnt how dangerous assumptions can be and of how disappointingly unexpressed expectations drown.

Cultural ethics may have favored epileptic genuflecting, optical gerrymandering and other circumnavigating broaches of concourse in the guise of diplomacy and etiquette. Such concept is totally alien to public administration.

So when public officers respond to unexpressed desires of a super-administrator rather than applause we should pause and consider. The premise of this call to order is none other than a sensitization to the perils of allowing this malfeasance in administrative corridors. Ask most perpetrators of rape their excuses –though untenable—hinge on the body language of the victims. How many marriages have broken as a result of unexpressed expectations?

Does it not leave room for overzealous deputies to carry *instructions* overboard?

Buhari’s administration has thrived on body-language so far and like a waxed god billed for damnation on a solar quest we are witnessing the waning of all such pretenses. This approach is ultimately suspect in as much as you cannot account to a man, thoughts he has not expressed and actions he did not sanction. I am of the view, this government has not achieved anything peculiar in its six months other than assemble a gang of 36 predictable ministers amidst heightened socio-economic aggravations.

A word of caution, it is high time Buhari and his deputies took the plough and set about with articulate policies and snapper’s precision execution.