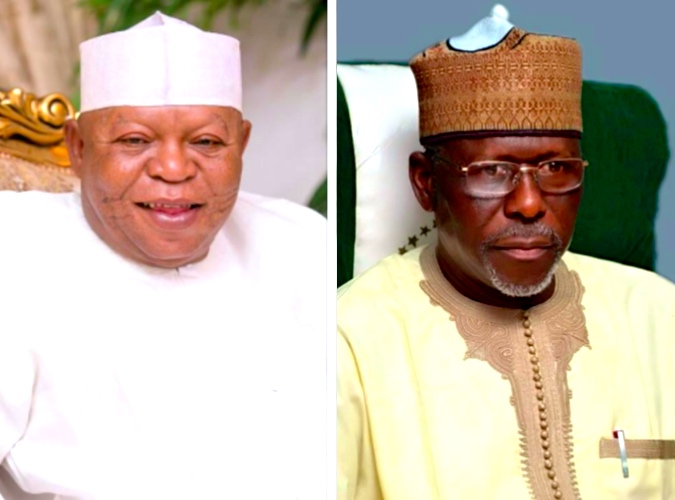 INEC was wrong by asking APC to substitute late Abubakar Audu with a new candidate. INEC will also be wrong to have asked for a transfer of the late Audu’s votes to Falake or a new candidate who did not participate in the election. In an election, the electoral umpire cannot change the goal-post in the middle of the game like INEC has done. It is ethically, morally & legally wrong to do so. The actions of INEC are null & void and cannot not stand the judicial test of time.

S141 prevents INEC/a court/tribunal from declaring a person winner of an election that he/she did not contest in all stages of the electoral process. See Jibrin Isab aka Echocho v Wada & Others.

The implication of S141 is that voters vote for a candidate & the party and not only the party as previously held in the case of Amaechi v Omehia. Further more, Amaechi v Omehia is no longer relied on as law. Supreme Court has departed from this case in a number of decisions.

A party cannot go to the polls alone. That is why it must sponsor a candidate. And the importance of the candidate is stressed by the fact that the party has to choose a candidate in line with S87 Electoral Act (which governs conduct of primaries) and once it does so, it cannot substitute the candidate. S32 & S33 provide that once the name of a candidate has been submitted the candidate cannot be changed. The effect of this is that the candidate is given legal status & recognition that ensure he/she is a veritable part of the electoral process.

Contrary to the position of James Faleke, he has not been duly elected and as such cannot claim automatic position as the person to be declared as governor elect. S 179 CFRN defines “duly elected as the when the candidate has been declared by INEC to have the highest votes cast, and has won most votes in 2/3 of the local governments of the state.

In this matter, there was no declaration of Audu/Faleke as winners. The election was not conclusive. So he cannot rely on the protections available in S181 CFRN

The votes of Abubakar Audu are dead and buried with him. In the eyes of the law, the APC has no gubernatorial candidate in this election because their Guber candidate died in the process of the election. Election is a process, and for anyone to benefit from it, he or she must have participated in all the processes thereof. The right and reasonable thing, therefore, for INEC to have done was to declare the Pdp candidate, Idris Wada governor & give him a certificate of return.

The emotional & tribal politics being played by my Okun people by asking that Falake inherit the votes of his dead boss, Audu is not known to law or even to common sense. Those also asking that the son of late Audu inherit the dead votes of his father are also playing to the gallery. The law is very clear on Kogi inconclusive election and family heredity cannot play any role in this.

By law, the time for substitution of candidate has elapsed. Therefore, there is no way anyone could have been substituted in the place of late Abubakar Audu. Those calling for a fresh election have no justification whatsoever as well.

Conclusively, Audu’s votes are dead and long buried with him. Wada should be declared governor elect by INEC.

Deji Adeyanju is a Member of the PDP and writes from Abuja. You can contact him on Twitter @AdeyanjuDeji