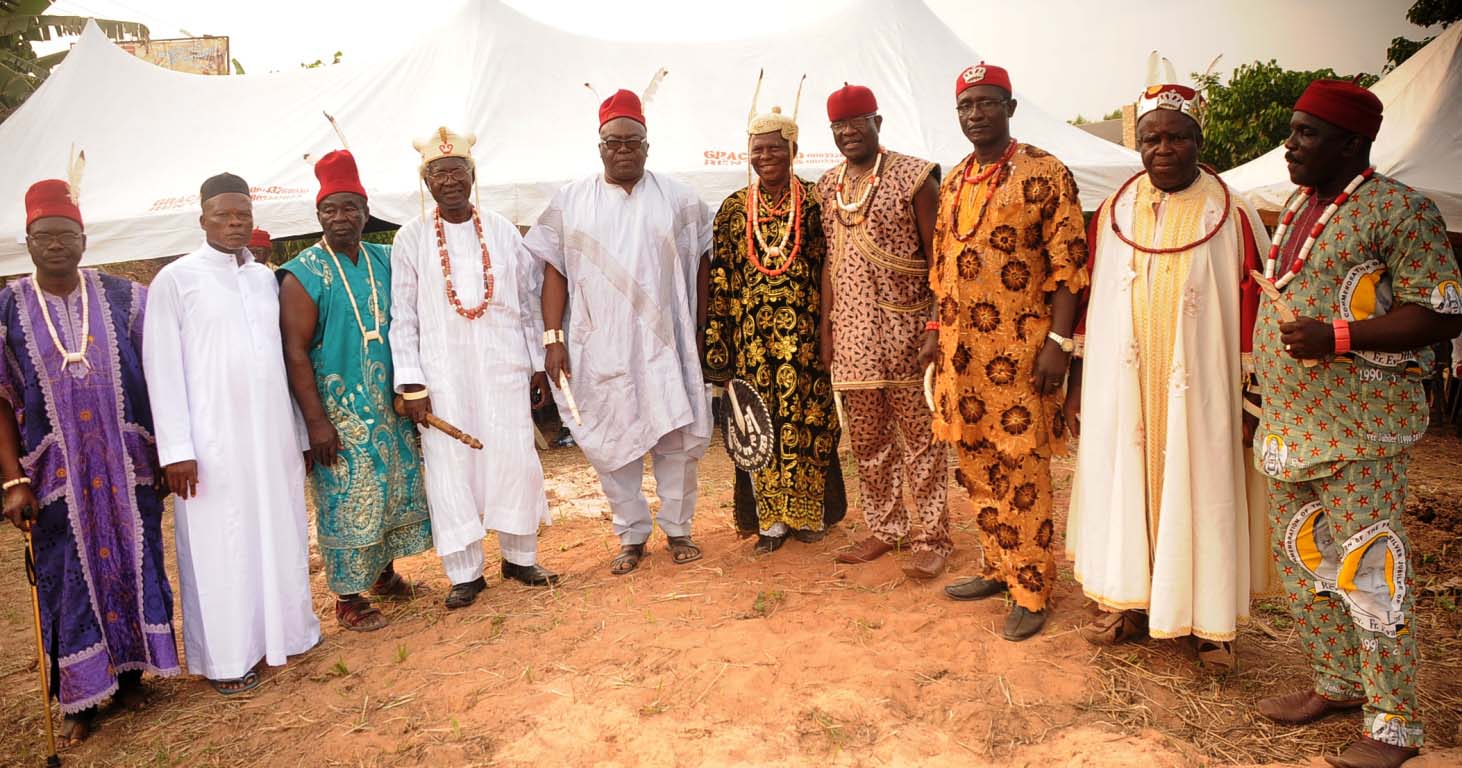 PIC.13. CROSS SECTION OF COUNCIL OF TRADITIONAL RULERS OF HILLTOP AUTONOMOUS COMMUNITY OF ENUGU STATE, DURING THE END OF YEAR CELEBRATION OF THE COMMUNITY AT ENUGU NORTH LOCAL GOVERNMENT AREA OF ENUGU STATE ON SUNDAY (6/12/15). 7452/6/12/2015/MAG/JAU/NAN

The age-long caste system, causing forbidden of certain people from a particular area of Imo, has been a abolished.

Popularly known as Osu, Diala, and Ohu are now free and should be accepted as equal citizens following the decision reached by traditional rulers on Monday.

The people are now free from perpetual stigmatization.

The royal fathers believed that the caste system caused major deprivation, dehumanization and stigmatization on a particular class of people in the society considered to be slaves.

The resolution was taken and endorsed in a joint meeting organized by a Civil Society Group, Initiative for The Eradication of Traditional and Cultural Stigmatization in Our Society (IFETACSIOS) on Monday.

The Chairman of Council of Traditional Rulers in Oguta LGA, Eze Franklin Okafor, who led the royal fathers, described caste system as “Man Inhumanity to Man”.

Okafor said that in Igbo land those considered to fall among the class of Ume, Ohu, Osu and Diala caste system do not enjoy common relationship with others.

He said the system has led to a major deprivation, dehumanization and stigmatization on the affected people.

“This system is evil and devilish, our people cannot intermarry with others, while a major deprivation is meted on the affected people due to fetish tradition.

“We have resolved today that we will partner with IFETACSIOS group to carry the crusade against caste system to the entire Igbo land and ensure that it was abolished”, he said.

Professor Dele Odigbo, who is also a traditional ruler in the area, said many affected persons have committed suicide, while others went on exile due to the fetish tradition.

He said the Ume, Osu, Ohu and Diala caste system was against the constitution of the country and a violation of human right of association.

He said those considered to fall in the class of caste system are deprived of certain privileges in the society, adding that the resolution will not only liberate the people from bondage, but will make them feel among the society.

Osu/Diala caste system is predominantly practiced in Igbo land, where affected people are deprived of certain privileges in their various communities.

They were also restricted from intermarriage with other people, while they cannot be allowed to participate in certain traditional privileges

Stalla Ogechukwu President of the IFETACSIOS said emergence of caste system in Igbo land was the greatest evil and injustice meted on the affected persons.

She said IFETACSIOS has launched the campaign in various states in the South-East to drive their point home.

She said abolishment of the system will save many innocent persons from dehumanization, stigmatization and inequality which they have suffered in the past.

“Our royal fathers are the major key players in this struggle and that is why we are partnering with all of them to see how we can end this evil system and to set our people free from bondage.

“The IFETACSIOS group is advocating for the abrogation of Osu, Ohu, Ume and Diala caste system in Igbo land which have done more harm than good’, she said.

Ogechukwu noted that if the system is abolished, human dignity will be restored in Igbo land. 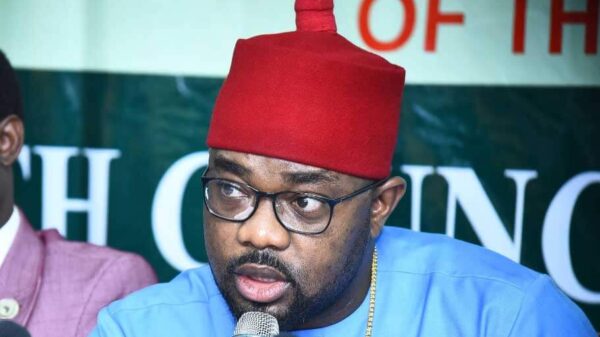 The spokesperson for the Coalition of United Political Parties, Ikenga Ugochinyere, was on Tuesday attacked in his residence, barely three weeks after a similar... 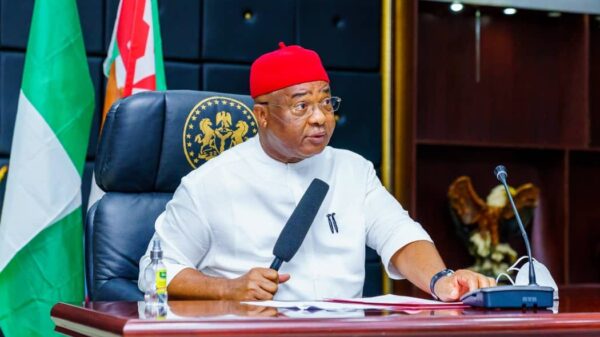