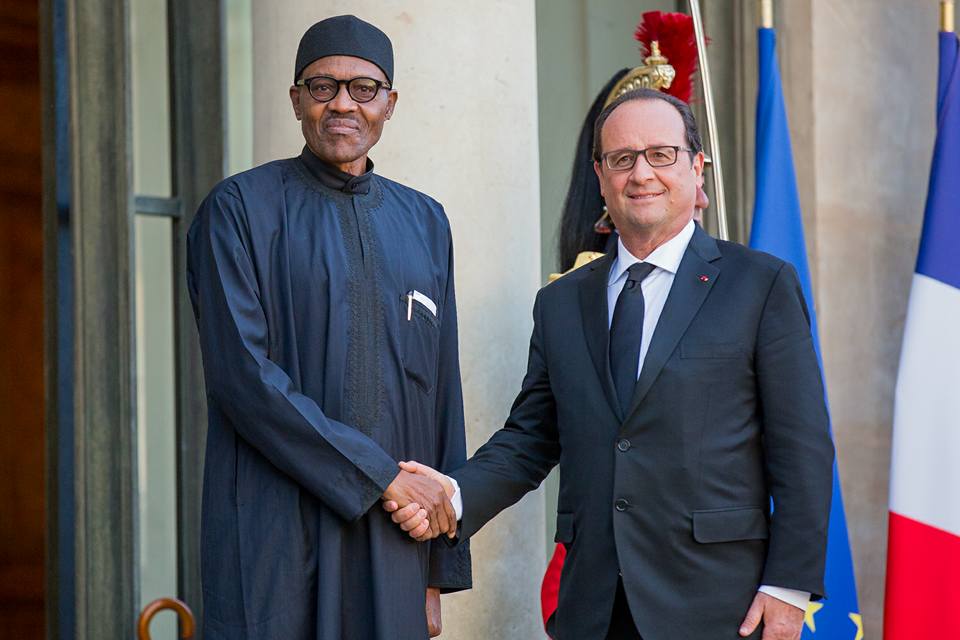 President Buhari, in a statement by his spokesman, Mr Femi Adesina, strongly condemned the attacks that left at least 127 persons dead while at least 180 others were injured.

The President said he received the news of the attack with great shock and profound sadness.

After the attacks, a terror group, Islamic State, issued a statement claiming responsibility.

The statement from the Nigerian Presidency read: “On behalf of the government and people of the Federal Republic of Nigeria, President Buhari conveys his heartfelt sympathy to President Francois Hollande and the people France.

“The President also extends sincere condolences to the families, relatives and friends of the unfortunate victims of the callous attacks”.

Mr Buhari further said that the attacks constituted an “unacceptable affront to all human values and civilized norms”.

“As a country which has borne the terrible human cost of terrorist attacks, Nigeria stands in full solidarity with the government and people of France as they mourn those who have sadly lost their lives in the attack on Paris,” President Buhari stated.

Reiterating a call he made during an African Summit in South Africa and the G7 Summit earlier in the year, President Buhari stressed the need for “peace-loving nations of the world to intensify ongoing multilateral cooperation and collaborative actions aimed at bringing the scourge of international terrorism to a speedy end for the benefit of all nations”.

Meanwhile, French President, Francois Hollande, has promised to wage a merciless fight against terrorists, describing the the attacks as “an art of war organised by the Islamic State”.