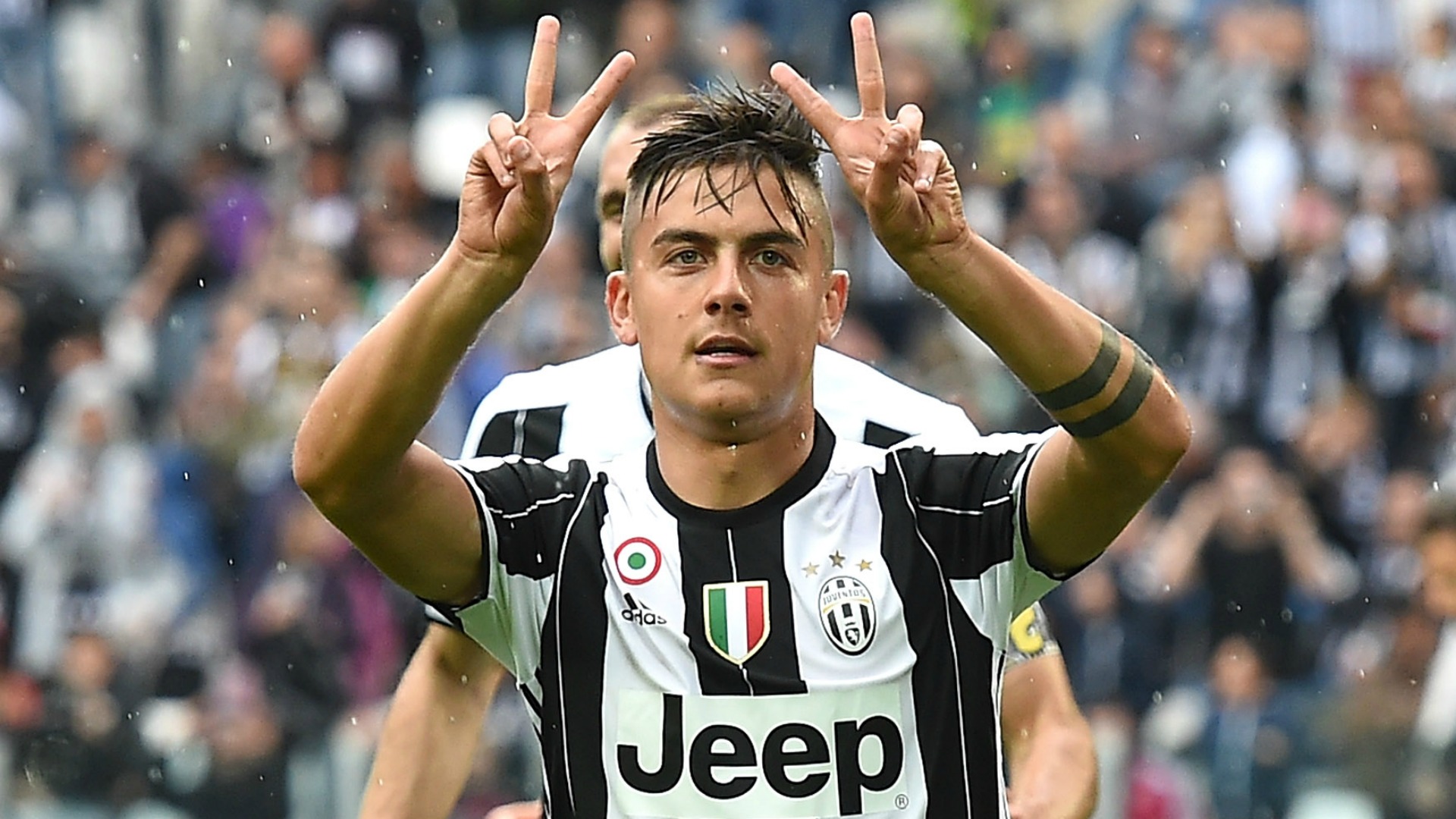 during the Serie A match between Juventus FC and UC Sampdoria at Juventus Arena on May 14, 2016 in Turin, Italy.

Juventus forward Paulo Dybala has put an end to the long-running saga over his future by agreeing a new contract with the club.

The 23-year-old has constantly stressed in recent weeks that he is “happy” in Turin, despite seeing his name linked with numerous European clubs.

Delays over contract talks appeared to open the door for a summer move away for the Argentina international, whose reputation only grew following an impressive brace against Barcelona in midweek.

Dybala has celebrated scoring goals number 15 and 16 of the season by putting pen to paper on a new five-year deal at the Juventus Stadium, which the club hope will see him remain in place until 2022.

Barcelona, Real Madrid, Manchester City and Chelsea are among the sides who were reportedly looking to sign Dybala at the end of the season.