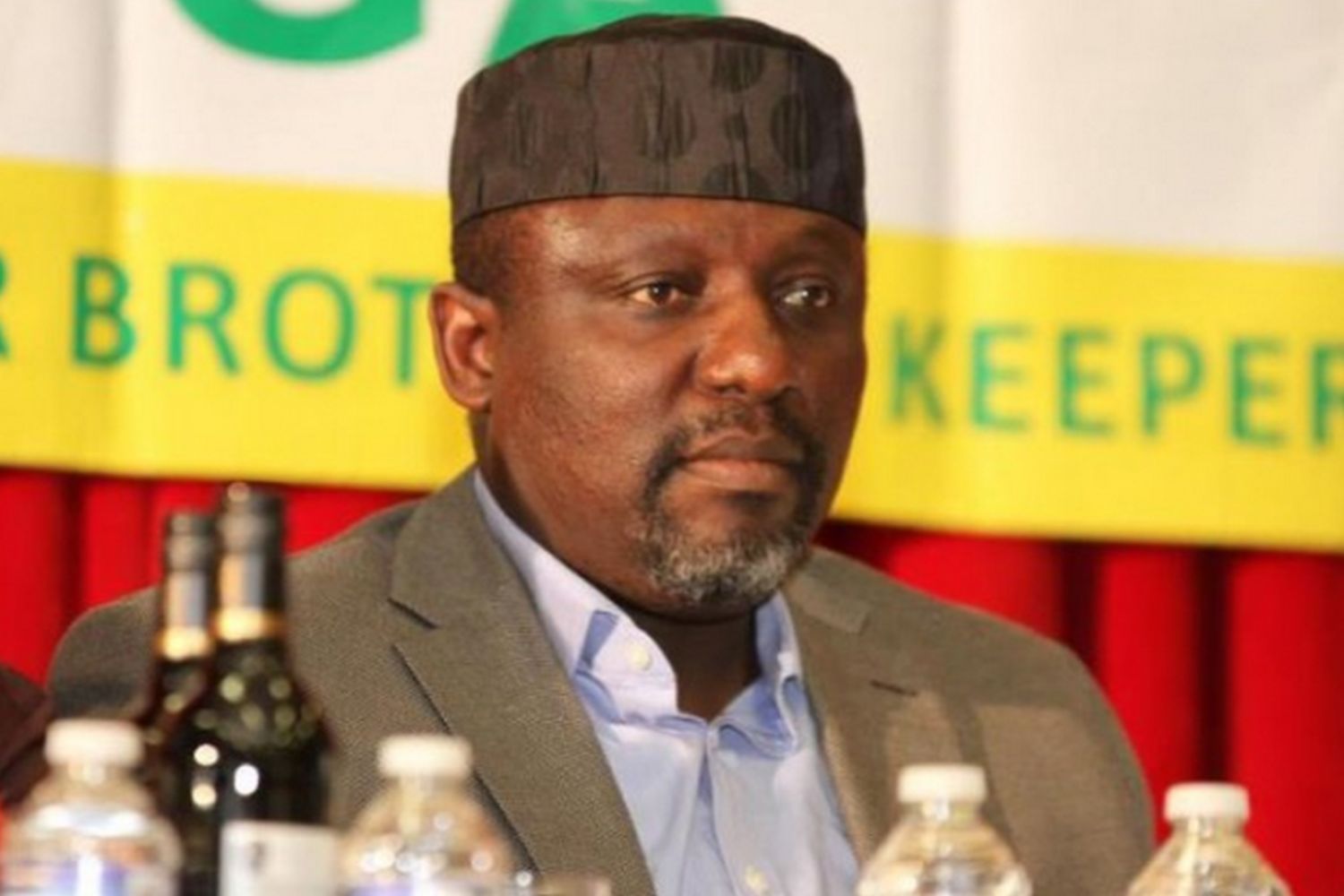 Chairman of the Progressive Governors Forum and governor of Imo State, Owelle Rochas Okorocha, has said the mismanagement of Peoples Democratic Party, PDP, government was responsible for the sufferings experienced in the nation, assuring that the All Progressives Congress, APC government would address all the challenges facing Nigeria.

He said the APC was a masses oriented party created to touch the lives of the ordinary man in the country.

According to him, APC government under the leadership of President Muhammadu Buhari has all it takes to fix the problems of the country.

Okorocha, who stated this yesterday while giving a brief remark at the opening ceremony of the APC governors progressive meeting at the Yankari Game Reserve in Bauchi, said the aim of the APC governor’s meeting was to address critical issues affecting the ordinary man, pointing out that the nation was going through a very difficult moment.

“This meeting will also avail the governors the opportunity to look at the upcoming election in Kogi and Balyelsa states because we want the wind of change to blow across these states in the next election.

“We will also discuss with APC state leaders and national chairman  of the party on how to the strengthen the APC because this is a party for today and tomorrow,” he said.

Okorocha commended the judiciary in Rivers and Akwa-Ibom states over the outcome of the sitting of the tribunal, saying it met the expectations of Nigerians.

In his address, Bauchi State governor, Mohammed Abubakar, told the governors that since the revenue from the federal account was dwindling, they should should look inwards by improving the internally generated revenue in their states to maintain a vibrant economy.

Governor Abubakar said he decided to host the APC progressive governors meeting in Bauchi to showcase the tourism potentialities of the state.