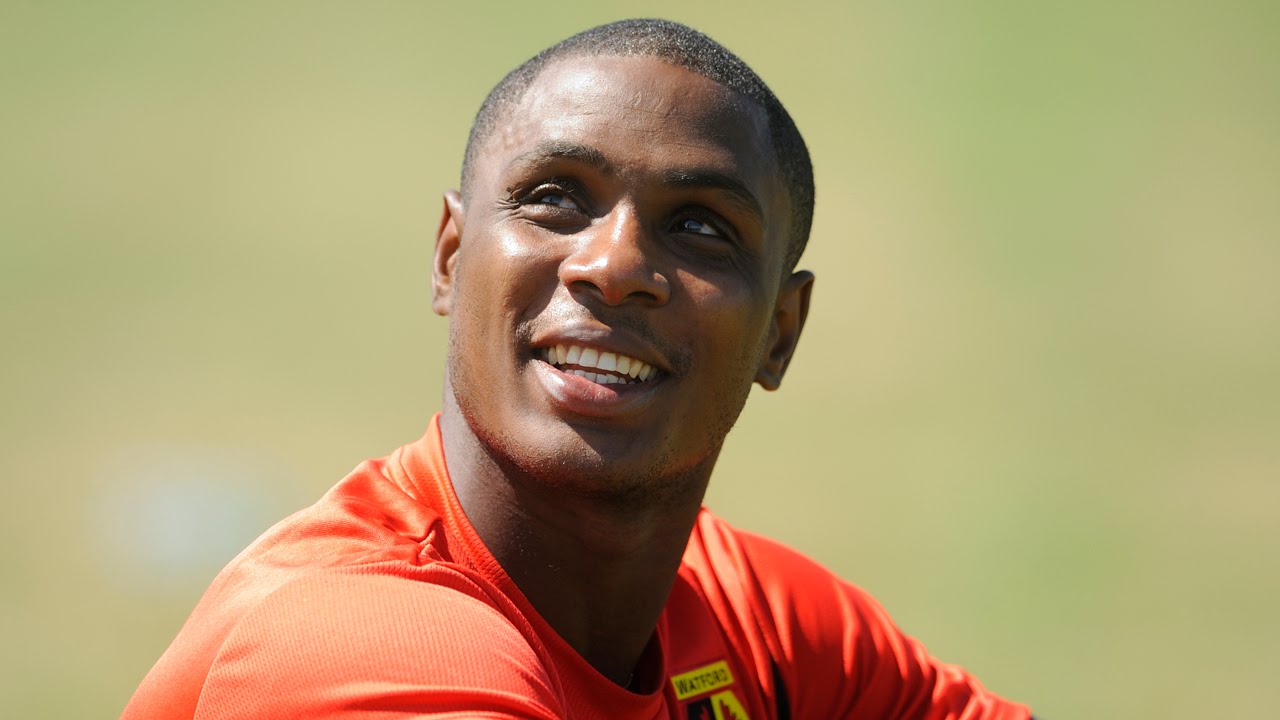 SIGNAL on Wednesday conducted a Twitter poll to determine who between Odion Ighalo and Obafemi Martins Nigerians prefer as the Super Eagles next number 9 striker.

The poll which lasted organically for 24 hours as required by the newly introduced Twitter polling system had 59 votes at the time of conclusion with majority of Nigerians giving the nod to Watford striker Odion Ighalo as the preferred alternative to replace Emmanuel Emenike who recently quit Nigeria’s senior national football team, the Super Eagles.

Ighalo clinched 71% of the total votes cast ahead of Obafemi Martins who trailed behind Ighalo at 29%.

Who would you prefer as @NGSuperEagles next (number 9) striker? #SignalNG