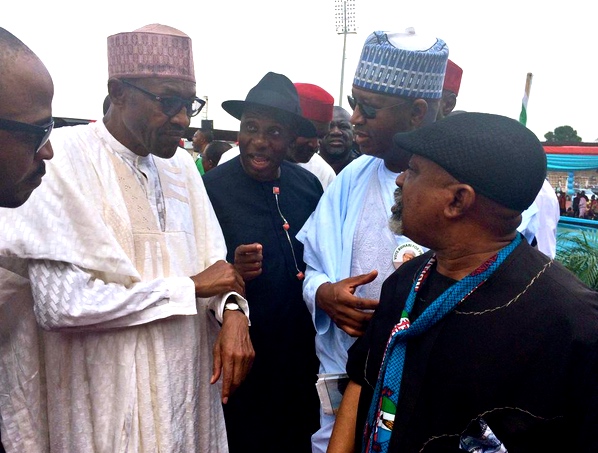 Odumakin, who was reacting to the long-awaited ministerial list finally announced earlier on Tuesday, by the Senate President Bukola Saraki during Senate plenary said: “Nearly everybody on that list has been involved one way of the other, at one level or the other since 1999. Quite a few of them have serious allegations against them.

“In fact, some of them are poster boys of corruption. We hope that those who would do the screening will do a thorough screening. If we are fighting corruption on one hand, then those who have been portrayed to be corrupt should not be promoted to higher responsibility.

“There are some who have governed at the state level and have been alleged to be corrupt. So, to jump that and move to become ministerial leaders, rubbishes the whole concept of our fight against corruption,” he averred.