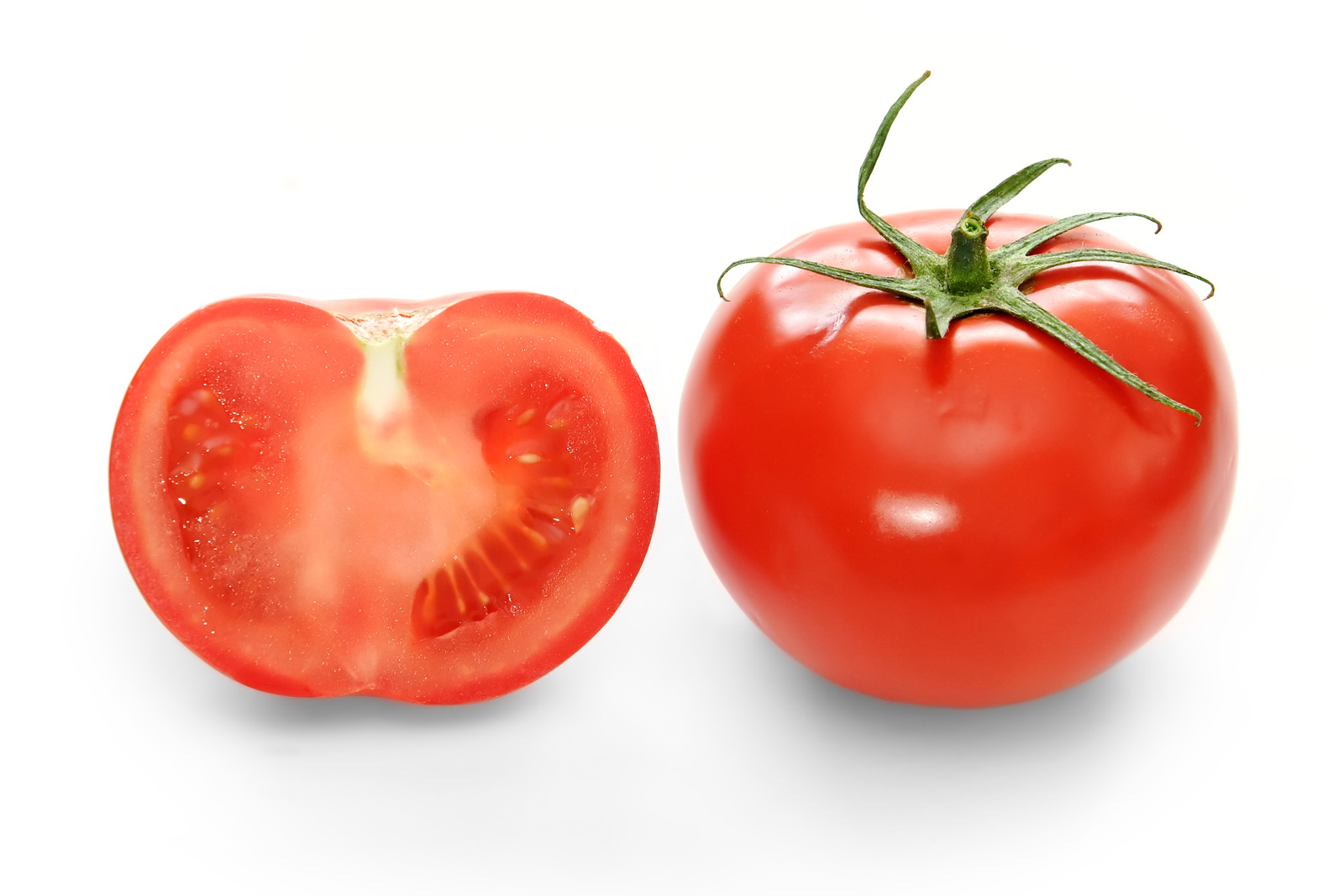 The Federal Government on Tuesday said the pest, “Tuta absoluta”, popularly known as ‘Tomato Ebola’, which is responsible for the massive destruction of tomato in farmlands, had invaded six states in Nigeria.

It also disclosed that Nigeria spent about N80bn ($400m) annually importing tomato paste, adding that many of the imported products were substandard.

Mr. Audu Ogbeh, Minister of Agriculture and Rural Development, said this during a press briefing in Abuja while stating that the report that tomato processing factories had mopped-up tomato fruits in Nigeria was unfounded and untrue.

According to him, the highly reproductive nature of the tomato pest coupled with the favourable environment and lack of management knowledge for containment resulted in its spread like a wild fire without any challenge. This development had led to the destruction of tomato fruits in Jigawa, Kano, Katsina, Kaduna, Plateau and Lagos.

Ogbeh, however, stated that the Federal Government had started consulting with states and experts in other to fashion out measures to tackle the pest.

He said, “The pest can also attack even pepper and Irish potato. So we are confronting something quite serious. But the good thing is that we are tackling it right now as experts will commence work immediately. We are bringing the commissioners and governors of states to jointly attack this pest, which, if not dealt with, will create serious problems for food security in our country.”

He stated that the experts had, however, offered some varieties of tomato that grow well in the western part of the country as alternatives.

On the amount spent on importing tomato paste, the minister said, “We have two processing plants for tomato paste in Nigeria, Erisco and Dangote, and their capacities are huge. We welcome their arrival because our annual import bill of tomato paste is about $400m and it is a good sign that we can now produce here and make money for our farmers.”

Proffering measures that could be used to check pests as well as manage pesticides in Nigeria, CropLife International, a group of agro-professionals, advocated the use of hazard-based approach rather than a risk-based methodology.

The group, in a communique issued at the end of a two-day West and Central Africa Hub and Regulatory Workshop in Abuja, also called for the promotion and adoption of relevant biotechnologies in farming activities.

In the communique, it insisted on the need for safe and responsible use of pesticides as well as safe management of empty pesticide containers.

During the workshop, CropLife got the support of the Senate towards enacting of a pesticide legislation to mitigate the problem of misuse and address importation of pesticides including marketing, storage, application and use, among other provisions.