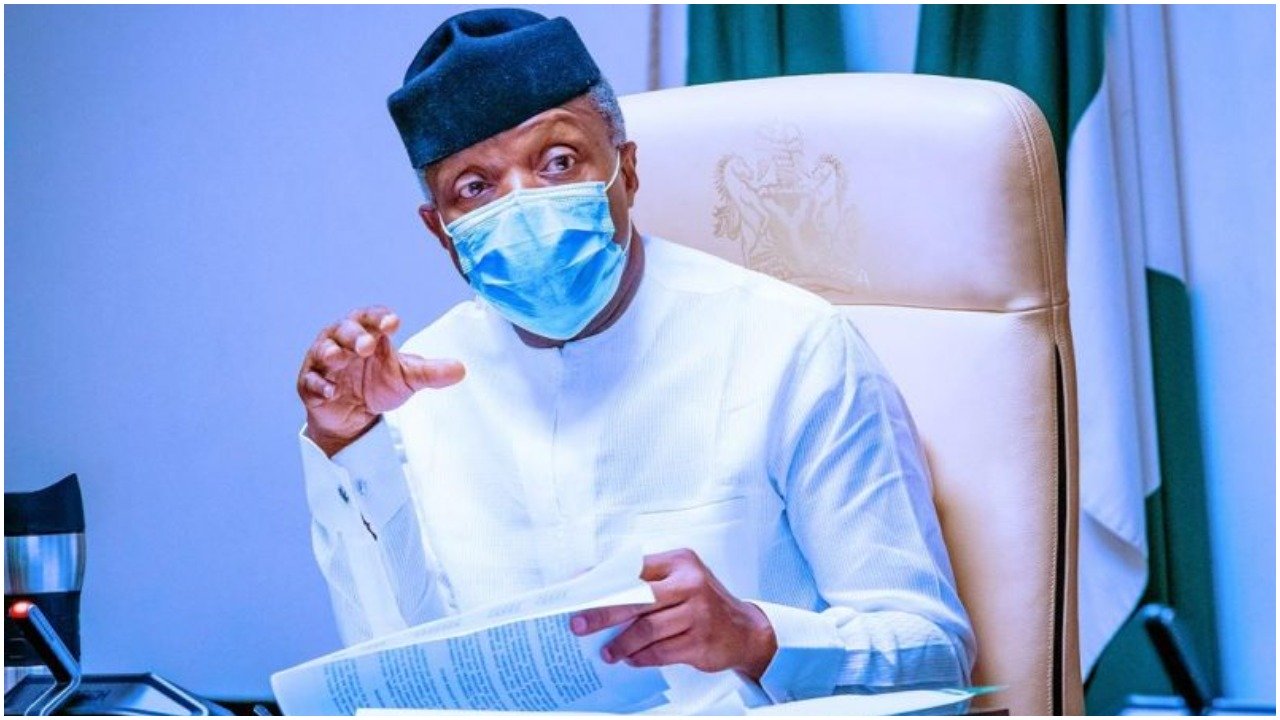 Vice President Yemi Osinbajo says there is nothing special about Nigerians being violently killed, going to bed hungry, unemployed, and having their rights violated by state and non-state actors.

He also insisted that the citizens must go through the current economic, political, and security chaos under President Muhammadu Buhari’s government.

“We must remind ourselves of certain truths. The first is that our present challenges are neither unique nor exceptional,” said Mr Osinbajo, reasoning that “various nations at various points in their histories underwent similar tribulations.”

He reminded Nigerians that the violent killings and kidnapping going on in the country would have to be endured.

“Many nations throughout history and across the world have had to tackle this same task. Many are still doing so,” explained Mr Osinbajo. “It is within our powers to address these challenges and emerge from them even stronger as a people.”

He encouraged Nigerians to remain optimistic, noting that the citizens are always hopeful even in seemingly hopeless situations.

“This is who we are as a people, and it is why I believe that we will prevail over today’s tribulations,” he reminded them.

According to him, Nigerians do not hate each other despite the divisive rhetorics of those he claimed were profiting from the chaos under Mr Buhari’s regime.

“Every day, millions of Nigerians with different ethnicity and creeds interact, make a common goal, and forge friendships across our fable fault lines,” Mr Osinbajo argued. “They partner to do business, to engage in philanthropy, and advance their political goals. They are trading. They are intermarrying and migrating across this land in search of better livelihoods.”

He further noted that with Nigeria’s diverse ethnicities, frictions would be inevitable.

“While we have our share of such acrimony, the situation does not support the narrative that we are a nation of fragments condemned perpetually to be at each other’s throat,” counselled Mr Osinbajo. “What matters is how committed we are to constructive management of diversity and the peaceful resolutions of such conflicts. This is where we should certainly work harder.”

However, the vice president acknowledged that the “fair, swift and equitable dispensation of justice to address both everyday grievances and long suffered wrongs was essential in fostering social cohesion.”

In this article:Kidnappings, Yemi Osinbajo 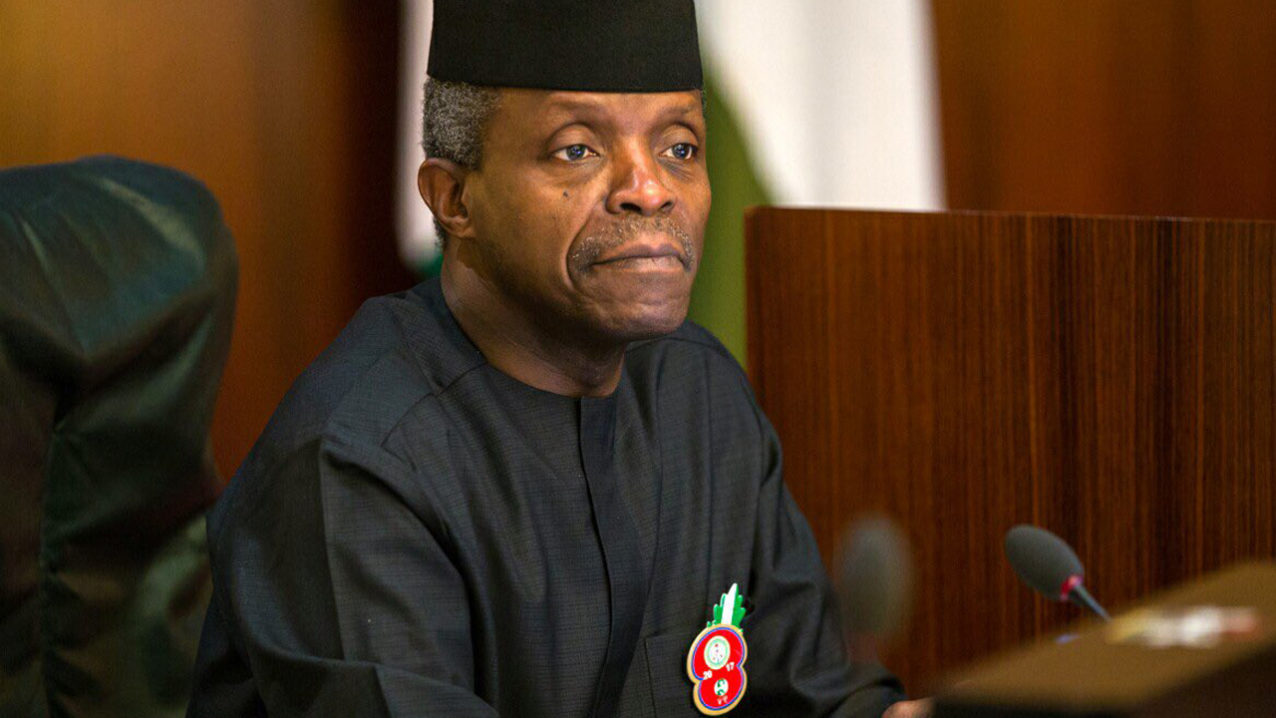