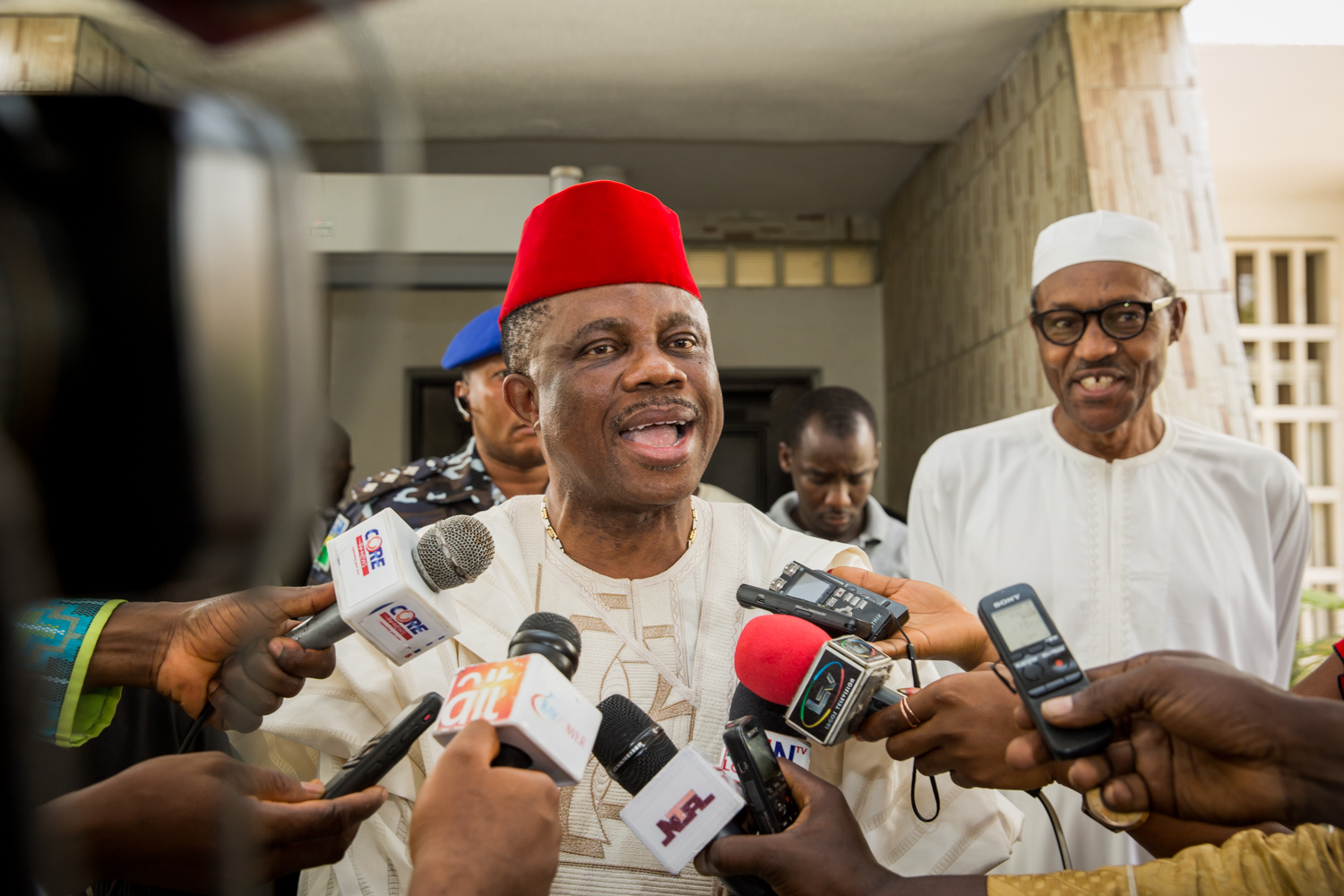 Unknown assailants on Sunday stormed the residence of Mr Azubuike Ekwegbalu, the Senior Special Assistant to Gov. Willie Obiano on Security, leaving him dead after allegedly stabbing him with a kitchen knife.

News Agency of Nigeria (NAN) gathered that the incident occurred early hours of Sunday at his residence at the Commissioners’ Quarters, Awka, a high brow area for government officials.

An eyewitness said the late Ekwegbalu, who hails from Ogbunike in Oyi Local Government Area of the state, was a close relation to the wife of the governor.

“He was murdered by unknown men last night at the commissioners’ quarters, Awka.

“This is barbaric. May his soul rest in peace.

“Security operatives must do all that is possible to bring the killers to justice,” the source said.

Confirming the incident in a statement, the Spokesman of the Police Command in the state, SP Haruna Mohammed, said one suspect, who was seen in the premises had been arrested.

“On Aug. 9, 2020 at about 1:30a.m., there was a report of alleged murder of one Azuibuike Ekwegbalu, aged 43 years, native of Ogbunike in Oyi LGA but resident at the Commissioners quarters Awka.

“Following the report, Police detectives attached to ‘B’ Division Awka led by the DPO, CSP Emma Ogbuanya visited the scene and rushed victim who was found in a pool of blood to COOUTH Awka for medical attention.

“He was certified dead by the medical doctor on arrival while his corpse was deposited at the hospital mortuary for autopsy,” he noted.

Mohammed said a careful observation on the deceased body revealed stab wounds while a blood stained Kitchen knife was also recovered as exhibit at the scene.

“Consequently, one suspect who allegedly was in the premises has been arrested and the case is under investigation to unravel the circumstances surrounding the incident,” he stated. 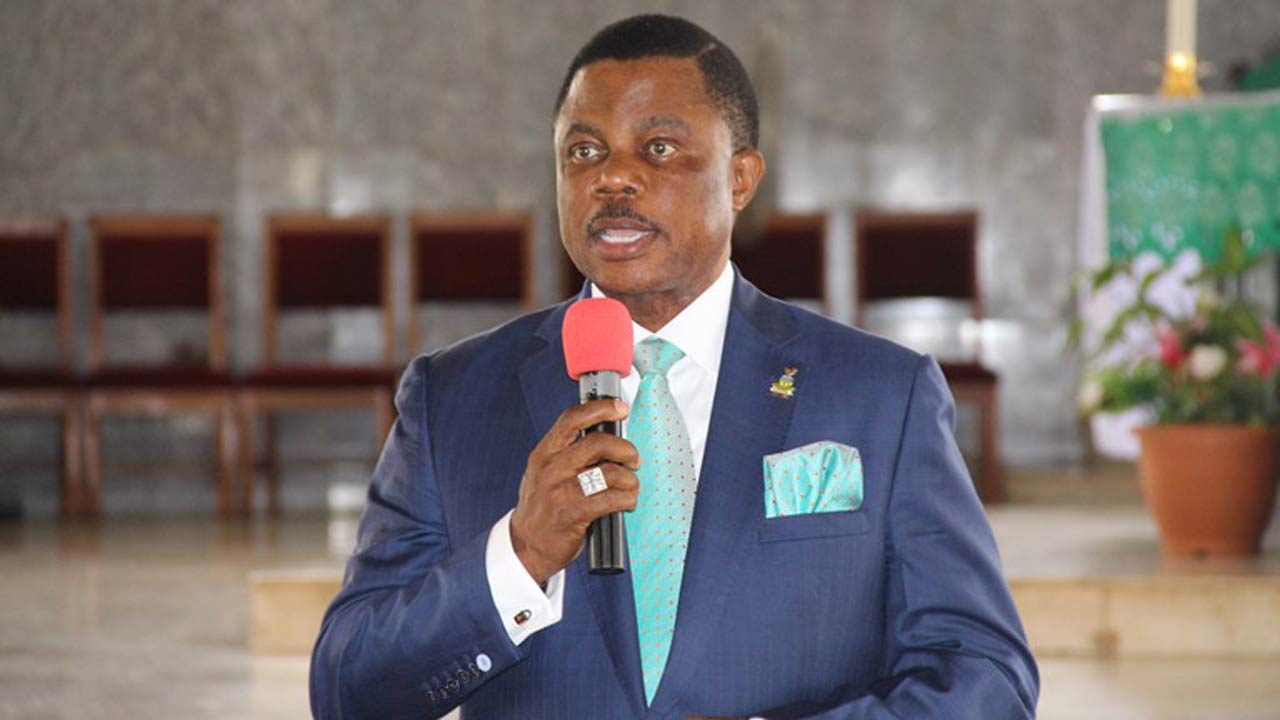 Coalition for True Democracy (CTD), has slammed governor of Anambra state , Willie Obiano and his party All Progressives Grand Alliance (APGA), describing the...