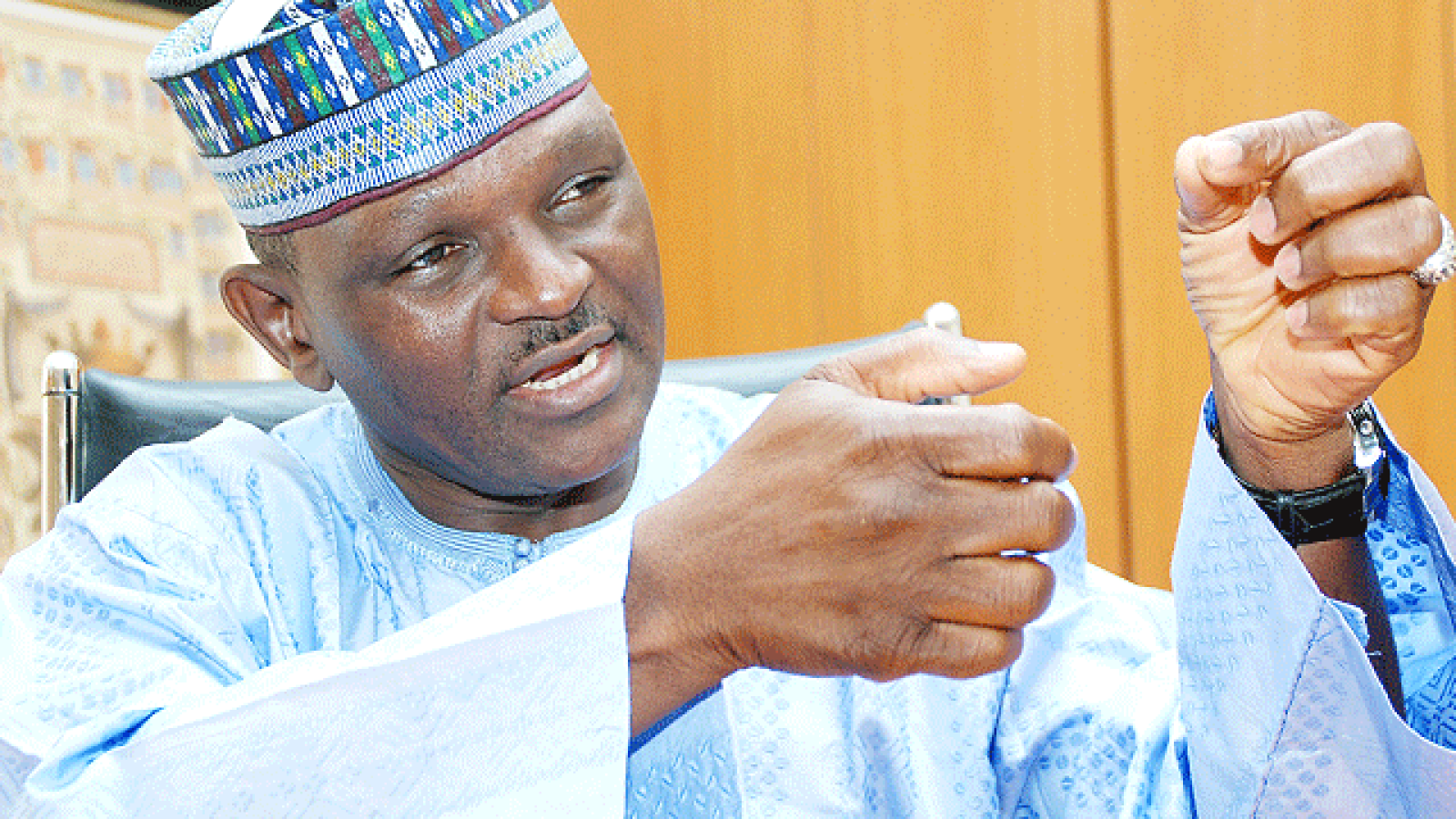 According to Al-Mustapha who spoke in Kaduna State on Monday after a meeting to broker peace between the North and South-Eastern part of country over the quit notice issued to Igbos by Arewa Coalition groups, Opadokun led others to the villa to meet Abiola’s killers, but came out laughing after receiving dollars, just a day after their leader (MKO) was killed.

He said he had a video tape how Opadokun and others collected bribe over Abiola’s death said, saying that he had since submitted a copy to a Lagos High Court, presided over by Justice Mojisola Dada.

“Chief Opadokun is someone I respect so much as an elder. But what came out in the newspaper is his own imagination and falsehood against me. If you know my character, you will know that I will not be scared to say the truth, it doesn’t matter who, it does not matter where, but you will later realise that I told you the truth. I initially didn’t want to reply him, but now that you have asked, I will tell you what happened.

“When Abiola died, a day after, he (Opadokun) was invited to the Presidency, and he came to the villa alongside his friends. He came with anger into the villa. Those who killed Abiola invited him to the villa. At that material time, they came to fight the government, they wanted to set the country ablaze, considering the tone they came with. They went into the meeting, they came out laughing, yelling and gearing as if nothing happened in the country.

“A day after Abiola’s death if you remember, the country was on the verge of collapse. But seeing what was going on and the things around Abiola led me to suspect them, I had not handed over the villa to Abdulsalami Abubakar government then, so I decide to video-tape what they were doing and I have the tape and I have tendered the tape before a court of law, before Justice Mojisola Dada of the Lagos High Court,” he stated.

Al-Mustapha added that in the tape, money exchanged hands and that they traded with Abiola and “that is my anger. The tape is in that court, anybody that wants to watch it can get it and watch, it is now a public document. I didn’t want to talk about it before, but money was brought from CBN in my presence and it was shared.

“So, if I talk about Abiola’s well being and safety, and that of his family, I am telling Nigerians what really happened. Why should a person from the same South West, who is supposed to protect Abiola’s interest, now be seen to be angry with me? He should be happy with for saying the fact, so that it will not happen again in Nigeria.”

“Now, they have forgotten about Abiola but the moment I talk, they will come to the pages of newspapers and start insulting me, I didn’t want to respond to them, but since you have asked, I have to say this. All they have done is that they took money and the moment you talk about Abiola, you become their enemies and they will abuse you in the papers, that is what they are doing to me, but I don’t care,” he added.

INEC to Meet Abdulsalami, Others Ahead Campaigns

The Independent National Electoral Commission (INEC) has said it will be consulting the Abdulsalami Abubakar-led National Peace Committee(NPC) ahead of commencement of campaigns by... 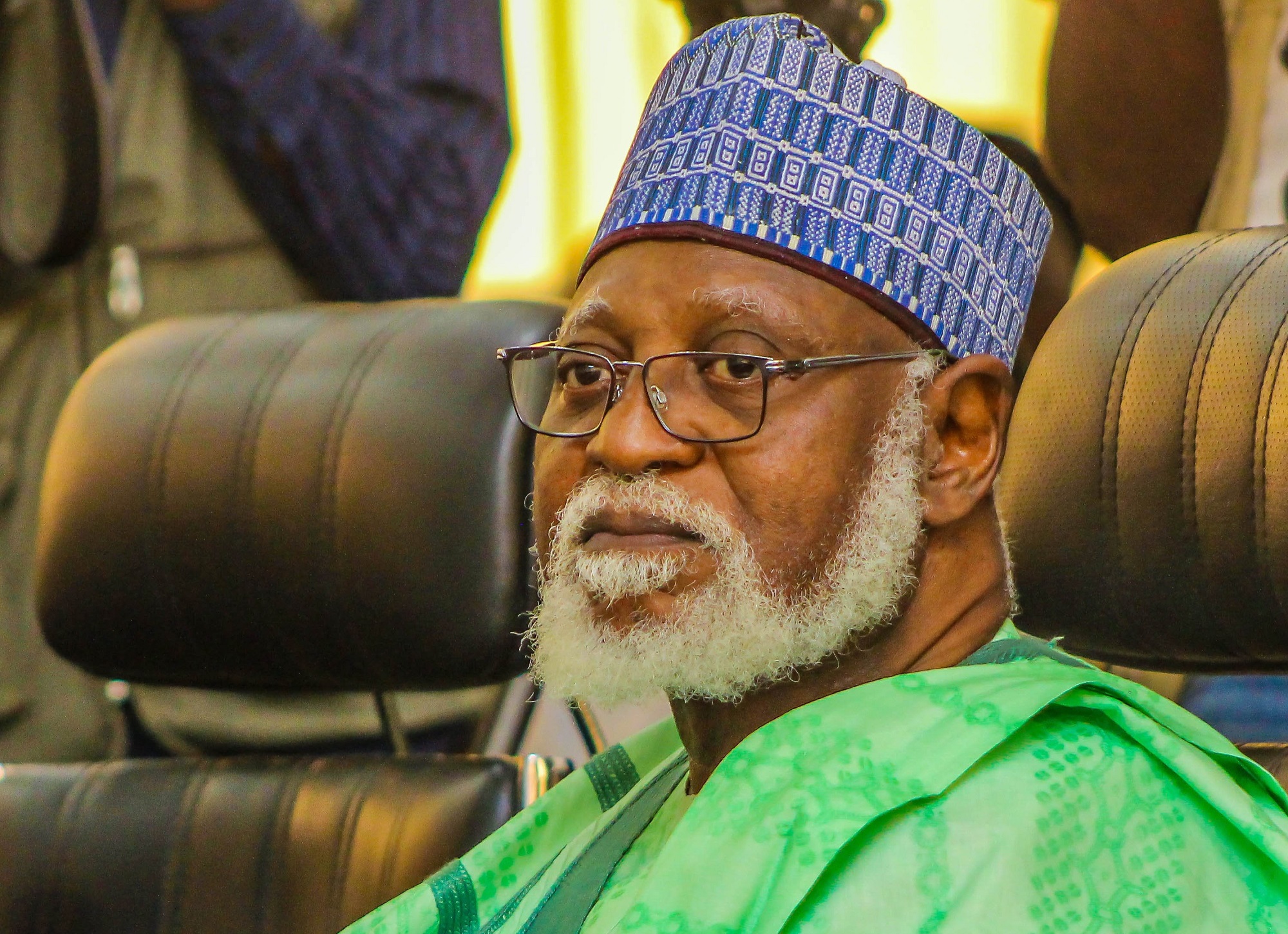 A former Nigerian Head of State, General Abdulsalami Abubakar, has said that the late winner of June 12, 1993 presidential election, Moshood Abiola was...