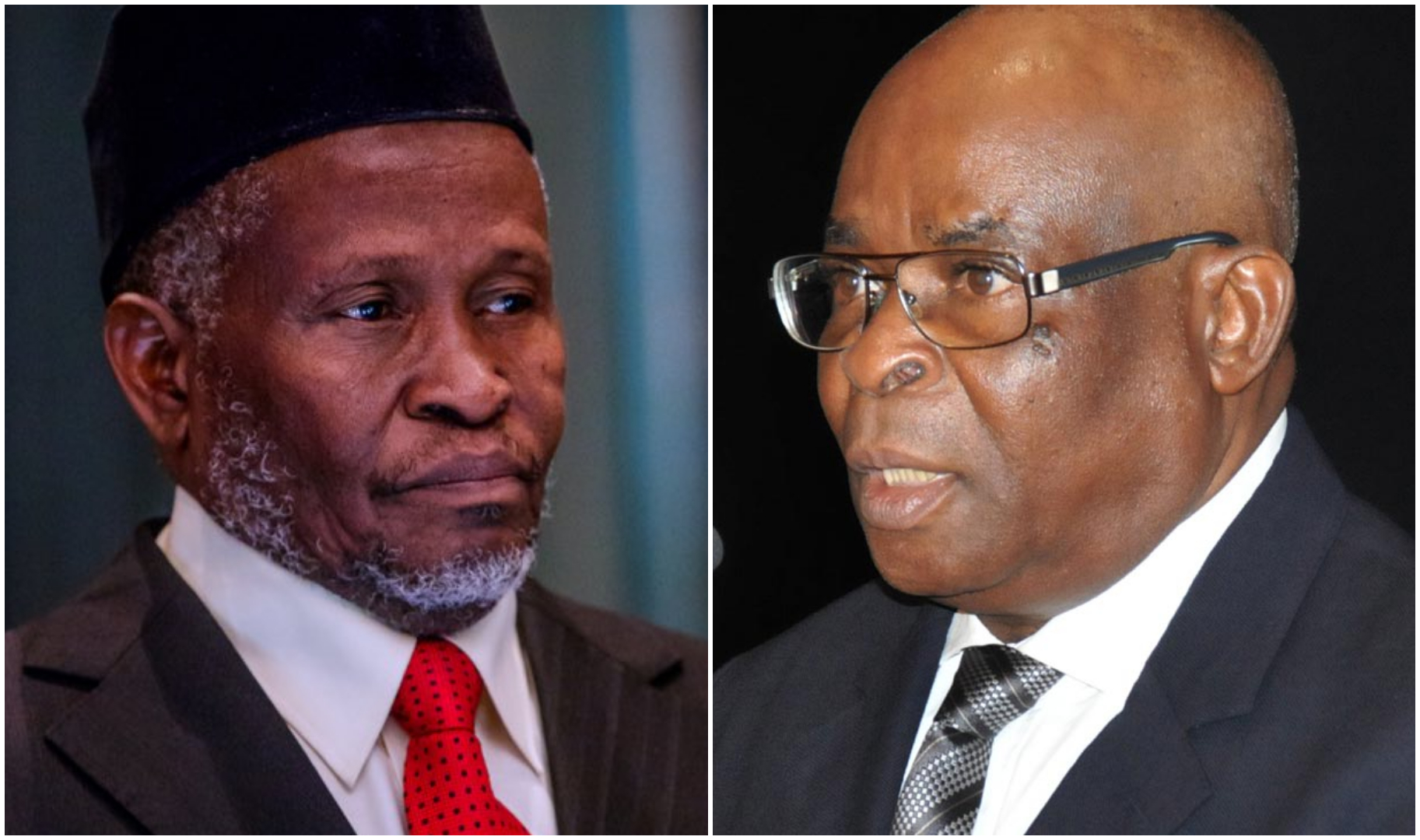 The Peoples Democratic Party (PDP) has rejected what it described as attempts by President Muhammadu Buhari to foist an illegal Chief Justice on the nation while the substantive Chief Justice of Nigeria, Justice Walter Onnoghen is still in office.

President Buhari had, on Friday, sworn in Justice Ibrahim Tanko Mohammed as Acting Chief Justice of Nigeria, following the suspension of Justice Onnoghen, on the advice of the Code of Conduct Tribunal.

In a statement by the spokesman for the PDP, Kola Ologbondiyan, the main opposition party said such impunity cannot stand.

Insisting Nigeria is governed by law and not by the whims and caprices of a dictatorial leader, the PDP accused President Buhari of wanting to ruin the country, vowing however that the PDP would not allow him.

The party called on Nigerians to reject what it termed incendiary move by President Buhari to forcefully suspend the constitution, annex the judicial arm of government and open the nation up for full-blown totalitarianism to achieve his self-succession bid, having realized that he cannot win in the 2019 general election.

It said: “President Buhari’s action in attempting to unilaterally appoint a Chief Justice and foist him on our country is a direct invitation to anarchy, national confusion and a monumental crisis capable of derailing our democracy and destroying our corporate existence as a nation.

“It is now clear to the world that President Buhari, in his selfish self-succession bid, is out to cause mayhem in our nation and truncate the smooth conduct of the 2019 election, not minding the consequential human and material losses.

“There can be no two Chief Justices of Nigeria. Our constitution is clear on how a Chief Justice is appointed and removed as such does not lie on the prerogative of the President.

“As such, we urge all Nigerians and the international community to recognize only Justice Walter Onnoghen as the Chief Justice of Nigeria.

“Furthermore, the PDP invites the international community and particularly the United States and the United Kingdom to note this assault on the judiciary is geared towards subverting the 2019 general elections and as such immediately list President Buhari and APC leaders for proposed sanctions on election riggers and perpetrators of violence in the general election.

“The world already knows how the Buhari administration has trying to compromise the electoral process, including the refusal to sign the amendment to the Electoral Act, as well as the foisting of Mr. President’s relation by marriage, Mrs. Amina Zakari to coordinate the collation of Presidential election results.

“The PDP wants President Buhari to know this nation belongs to all Nigerians. Our nation is a democratic state governed by the constitution and the law and Nigerians will never allow anybody to appropriate rulership to himself outside the dictates of the law.

“President Buhari tried to forcefully remove the leadership of the National Assembly and fail.

“His attempt to annex the judiciary and impose a Chief Justice that will surrender the judiciary to him is also already dead on arrival.

“Finally, the PDP calls on the National Assembly to immediately reconvene and proceed with legislative actions against President Buhari for this gross misconduct”.