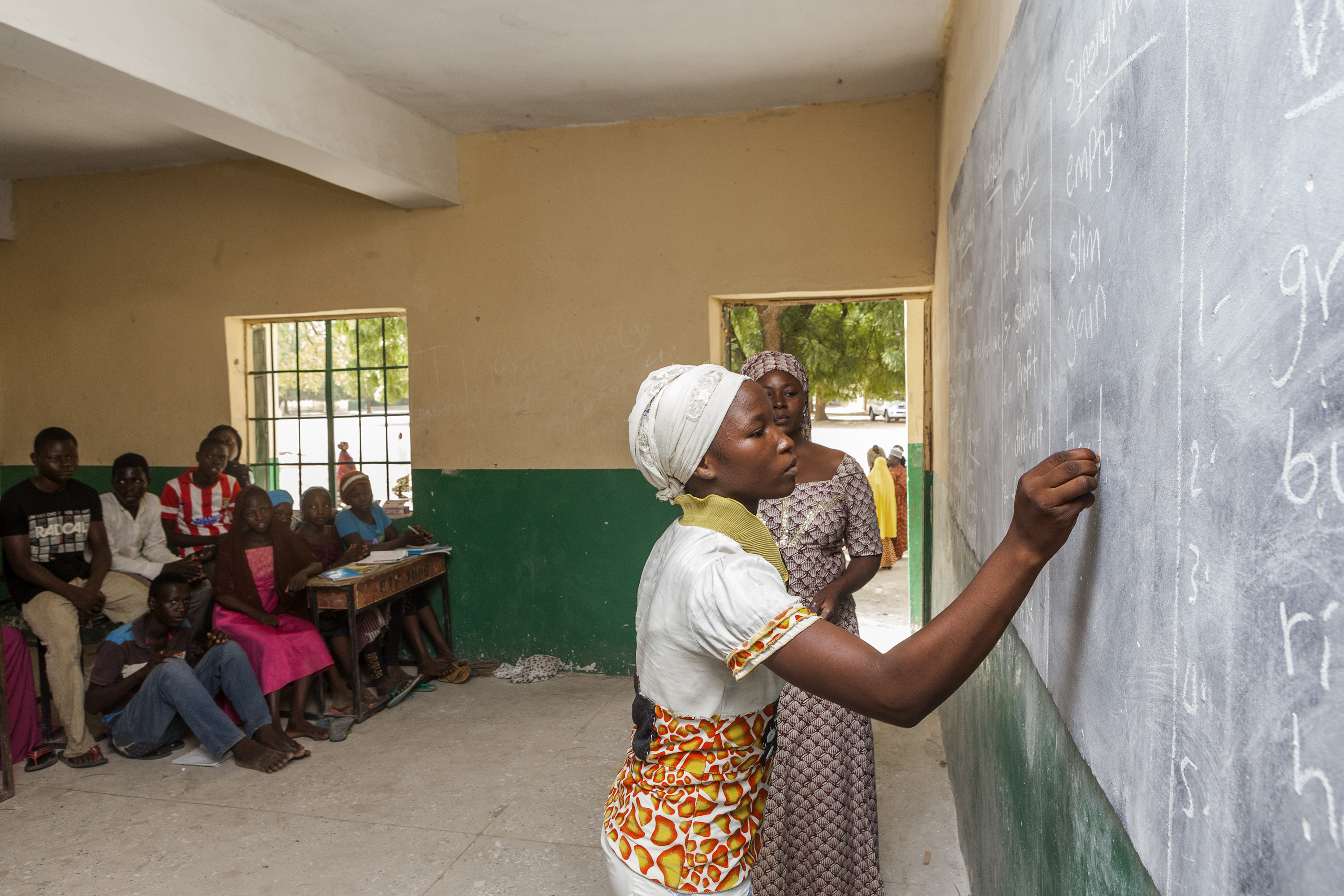 National President of the union, Michael Olukoya, who spoke yesterday in Ado Ekiti during the celebration of this year’s World Teachers’ Day, also called on federal and state governments to beef up security in public schools to prevent further attacks even as he tasked the government to intensify efforts to rescue the Chibok Girls.

In a speech delivered on his behalf by a senior NUT official, Samson Akinlade, Olukoya said: ”the memory of Chibok girls and thousands of others whose potentials and lives have been truncated, remains traumatic and demoralizing.

“This is additional to 19,000 teachers that have been displaced and are suffering great losses due to barbaric activities of the insurgents.”

Ekiti State Governor, Ayo Fayose, gave out brand new Kia Soul cars to the best teachers in primary and secondary schools and the headmaster general for primary school was appointed and given brand new car.

Fayose said: “I know the value of your votes and what you represent. I won’t joke with your interest. I decided that the programme is shown life to show the strength of our teachers and their support for us.

“The issues raised are being addressed and you know our financial situation and within the limit of our finances we will address them. In 2003, we were 35th in public examinations conducted by WAEC and NECO and we moved to the eighth and seventh positions.

“Though, I applied for N29.6 billion bailout from the CBN, which would have covered payment for all salaries, allowances and pension. But only N9.1b was approved,” he said.

He said further that he will continue to support teachers in the state.