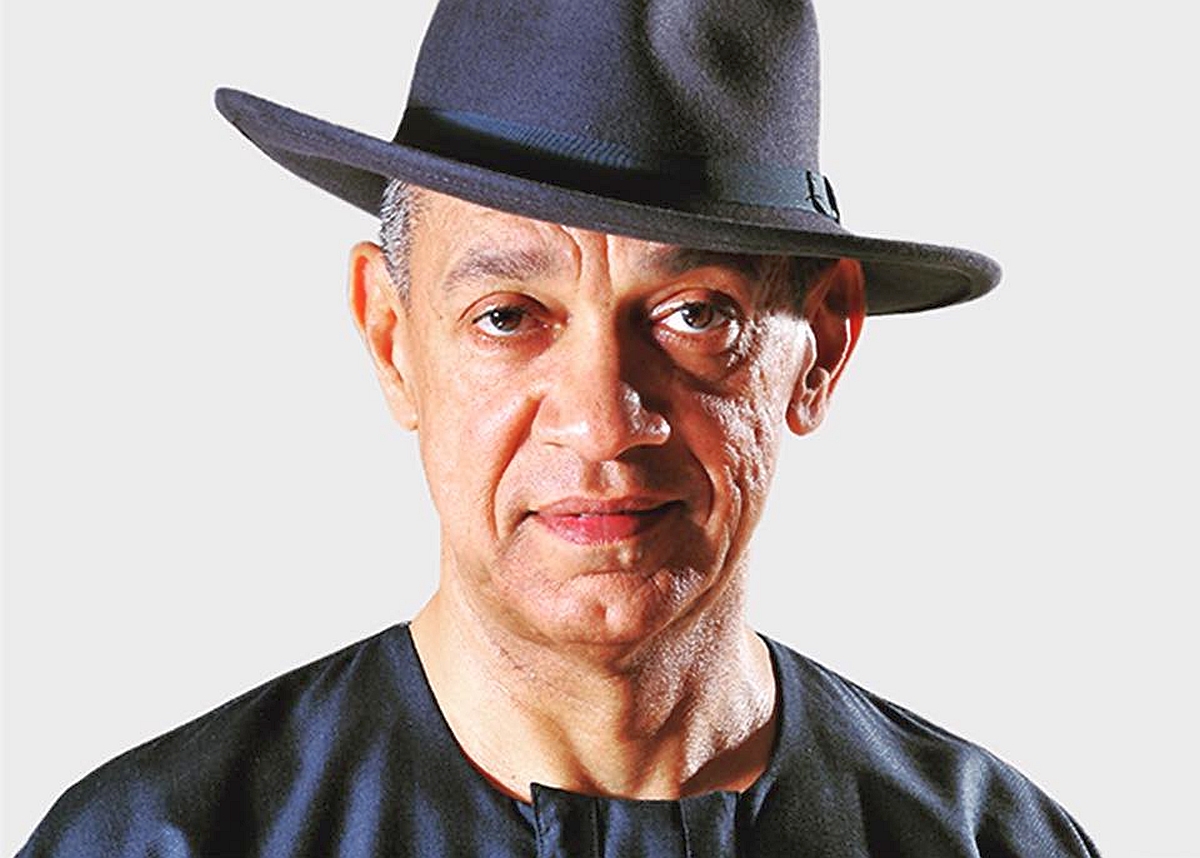 A Peoples Democratic Party (PDP), senator from Bayelsa State, Ben Muray-Bruce, has said that President Buhari’s nominees must be able to prove to the Senate that they are men of integrity, patriotism and had the interest of the common man at heart when they appear for screening.

He said President Buhari had the right to appoint those he could work with as his ministers, provided such appointees met the expectations of the Red Chamber and Nigerians.

Murray-Bruce spoke in Abuja, weekend, when the members of Ben Bruce Vanguard, BBV, paid him a courtesy call.

The Senator, who confirmed that Senate would, today, begin screening of the first batch of ministerial nominees sent to it last week by President Buhari, noted that the legislatures had no issues with the persons of the nominees.

He said: “The President cannot be prevented from choosing whom he believed he can work with; he is free to make his choices.

“However, what is demanded of those he has chosen is that when they show up for confirmation before the Senate, they must be able to prove that they are patriotic Nigerians and they would be able to care for the people they are to govern.

“It is not important whom he has chosen, but what is important is for them to discharge their responsibilities for the benefit of the people.

“The Aviation Minister must fly Nigerian carriers, should stay in line to get screened and walk through the airports like every other passenger.

“The Works Minister must be ready to ply our roads, the Finance Minister must be seeing dealing with the economy and strengthening the Naira, while the Minister of Health must use Nigerian hospitals. They must use the services that are available to all Nigerians.”