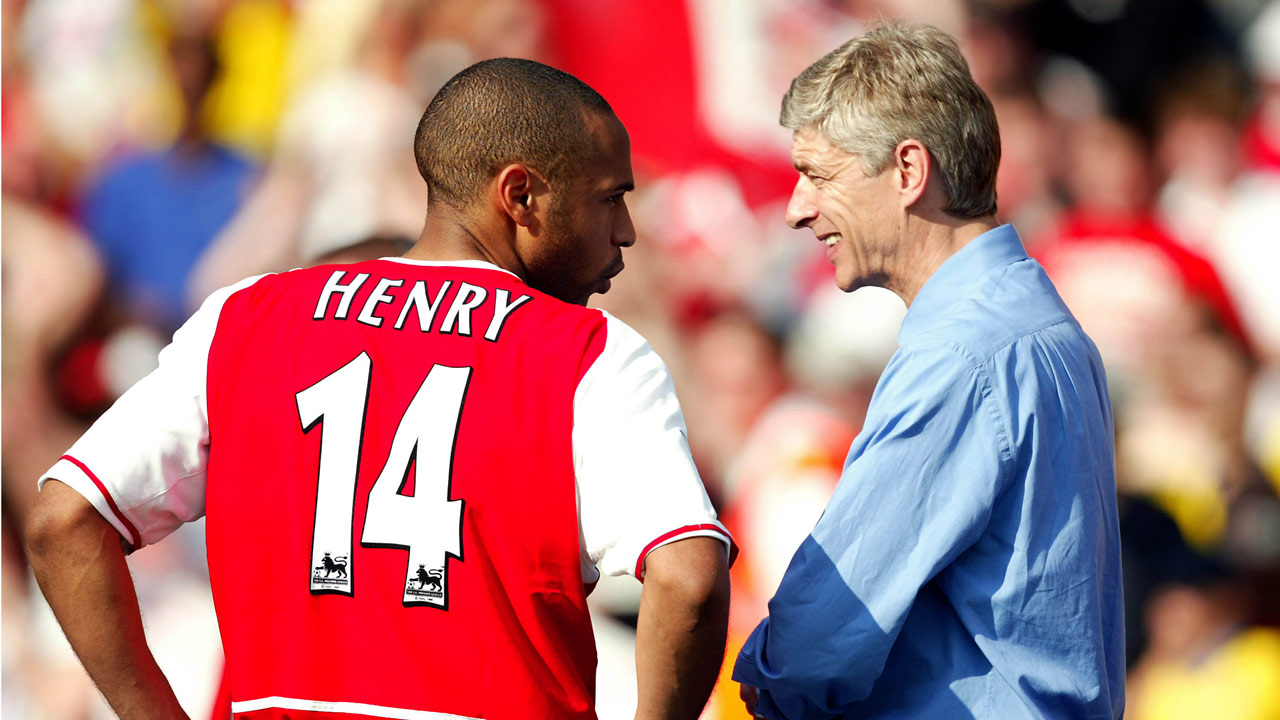 The Arsenal manager, Arsene Wenger, says he tries “to get out there what is beautiful in man” in his coaching style.

Wenger is renowned for his adherence to a passing game, but an inability to challenge for the Premier League title in recent years has seen him come under scrutiny.

The Frenchman admits that he is “naive”, but says he looks for beauty in the way his team plays.

“I am only a guide,” he told L’Equipe when explaining his relationship with his players.

“I allow others to express what they have in them. I have not created anything. I am a facilitator of what is beautiful in man.

“I define myself as an optimist. My constant battle in this business is to get out there what is beautiful in man. We can at this level portray me as naive.

“At the same time, it allows me to believe it and it often gives me reason.”Wenger revealed that he no longer reads from a book of prayers ahead of matches, as he did earlier in his career, before giving his thoughts on the importance of religion.

“Unfortunately today, the prayers works less! At the same time, fortunately, it means that my team does not necessarily need God to win,” he said.

“The only time possible for happiness is the present. The past gives regrets and future uncertainties.

“Man quickly realised this and created the religion. It forgives him what he has done wrong in the past and told him for the future not to worry.”