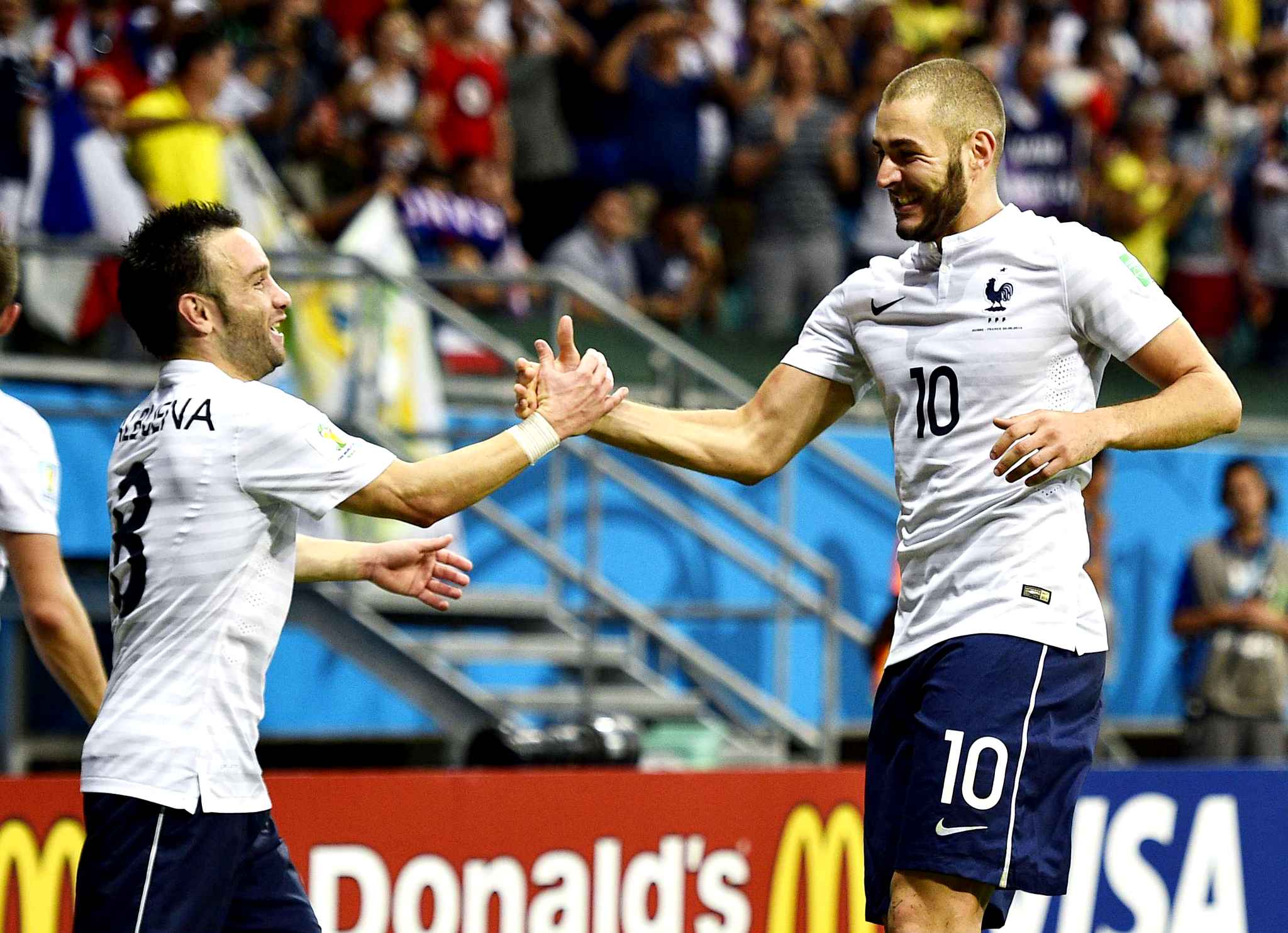 Real Madrid star player, Karim Benzema has been taken into police custody over the alleged sextape blackmail of Mathieu Valbuena, according to AFP.

This is the second arrest of it’s kind after Djibril Cisse was also arrested in France over the same case. Benzema reportedly went voluntarily to the judicial police premises in Madrid at 09:00, before being placed in custody shortly after.

The matter remains a judicial investigation – one that was started in July when Valbuena himself reported that he was the subject of an extortion attempt.

However, details surrounding the case remain unclear and with no fresh evidence being supplied by the courts. Benzema also missed last night’s match against PSG following an injury, but many are now suggesting that there could be another reason behind his absence.