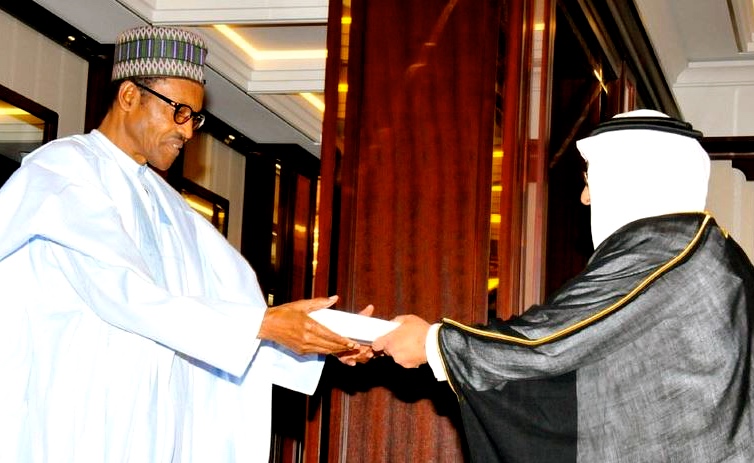 Saudi Arabia has formed a coalition of 34 mainly Muslim countries – including countries such as Nigeria, Egypt and Turkey – to coordinate a fight against “terrorist organisations”, Al Jazeera is reporting.

The alliance was announced by Mohammed bin Salman, the country’s defence minister and deputy crown prince, on Tuesday.

Arab countries such as Qatar and the UAE will join the coalition, as well as Middle Eastern, Asian and African states including Turkey, Pakistan, Malaysia and Nigeria.

Saudi Arabia’s regional rival Iran and its allies Syria and Iraq were excluded from the alliance, despite the states sharing a common enemy in the Islamic State of Iraq and the Levant (ISIL) group.

Bin Salman said the states would work together to target  “any terrorist organisation, not just ISIL” in countries including Iraq, Syria. Libya, Egypt, and Afghanistan.

Military operations would work in accordance with local laws and in cooperation with the international community, he added.

In an earlier press statement issued by the Saudi Press Agency, officials said the group would be led by Saudi Arabia, which would host a “joint operations centre to coordinate” efforts.

The United States welcomed the announcement of the anti-terrorism alliance. “We look forward to learning more about what Saudi Arabia has in mind in terms of this coalition,” Defence Secretary Ashton Carter told journalists in Turkey.

The Nigerian government has made no official statement regarding the involvement of a secular state like Nigeria in a military alliance whose membership comprises 34 mainly Muslim states.

Government sources who did not want to be named disclosed to SIGNAL on Tuesday that the reported visit to Pakistan may not have been unconnected to plans to concretise this Islamic military alliance.

SIGNAL contacted Nigeria’s presidential spokesman, Malam Garba Shehu when the news broke in November, but Mr. Shehu denied knowledge of the visit, promised to confirm and revert, but never did.

Most of the countries in the Islamic military coalition are currently involved in military operations against ISIL or have been targeted by the group.

Saudi Arabia and its Gulf allies have carried out air strikes against the fighters in Syria and were targeted by the group in Yemen, where they are involved in a separate war against Iran-backed Houthi rebels.

Saudi authorities have carried out raids detaining hundreds of suspected ISIL members and sympathisers in response.