Asiwaju, who stated this in his keynote address at the 10th memorial anniversary of the late Bala Usman, a politician and former lecturer at Ahmadu Bello University (ABU), Zaria, in Kaduna yesterday, also called on President Muhammadu Buhari to remove the subsidy on fuel without any further delay.

Asiwaju told the gathering that the curtain would have been lowered on the nation’s future if the people had made the mistake of re-electing the Jonathan administration.

He noted that “the last (Jonathan’s) government had become threadbare of ideas. Its reaction to our challenges was more of biased reflex than of careful thought. They intended to rope the people to mast of austerity then command that we ride out the storm.

“Their hope was that the storm would quickly pass. They forgot that economic storms are mostly man-made. Thus, it takes man to unmake them.”

Tinubu, who observed that Nigeria needed economic liberation, said “before we can free our economy, we must free ourselves of the economic myths consigning us to our current predicament.

“To achieve this objective, we must return to Dr. Bala Usman. Confronted by the harsh realities of dwindling national revenue occasioned by crashing oil prices, saddled with collapsed infrastructure and an abused and wary citizenry, Nigeria demands a new paradigm.

“Here, I must give the Nigerian people their due. They had a stark and important choice to make during the 2015 election. They could have re-elected the government in place. This would have been the easier thing to do.

“In matters of state, the easier thing to do is rarely the better one. Reelecting that administration would have lowered the curtain on our future.”

He described President Buhari as an earnest leader who seeks to give Nigerians the lives they deserve by giving them a vibrant economy and security.

“My faith in his commitment to help the people is deep and abiding,” he said. “I believe he is on the right path and will continue to follow it.

“The task before us is grave and daunting. With oil prices having declined so steeply, the question becomes how must the federal government shape fiscal policy so that we achieve optimal economic production and employment under the given circumstance?

“The voices of old conservative mainstream economists will try to convince us that there is but one way to go: austerity now, austerity forever. They will state that the people must tighten their belts then lift themselves by their own bootstraps.

“However, they do not realise that the people will choke should they tighten that belt any tighter and that most of them cannot pull themselves up alone because they could never afford to buy any boots to strap.

“This austerity advice might be right for another time and place. However, it is the wrong medicine for Nigeria here and now.” 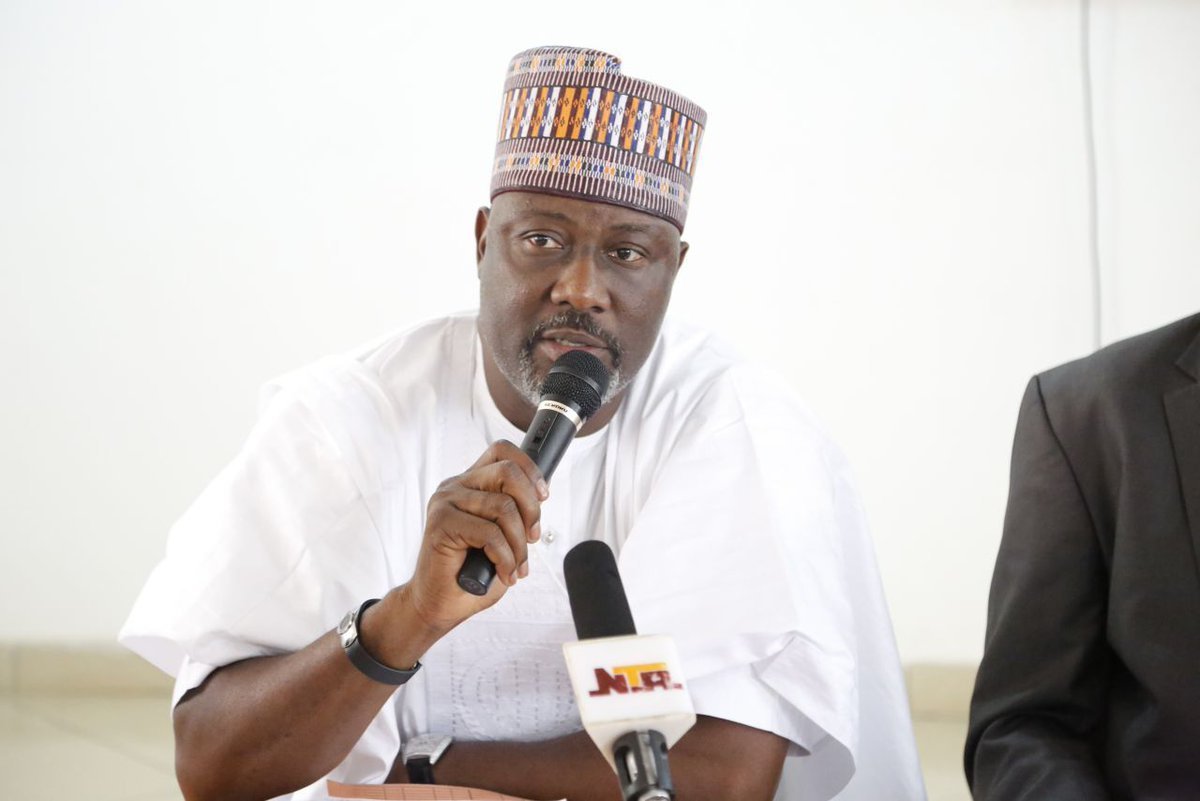 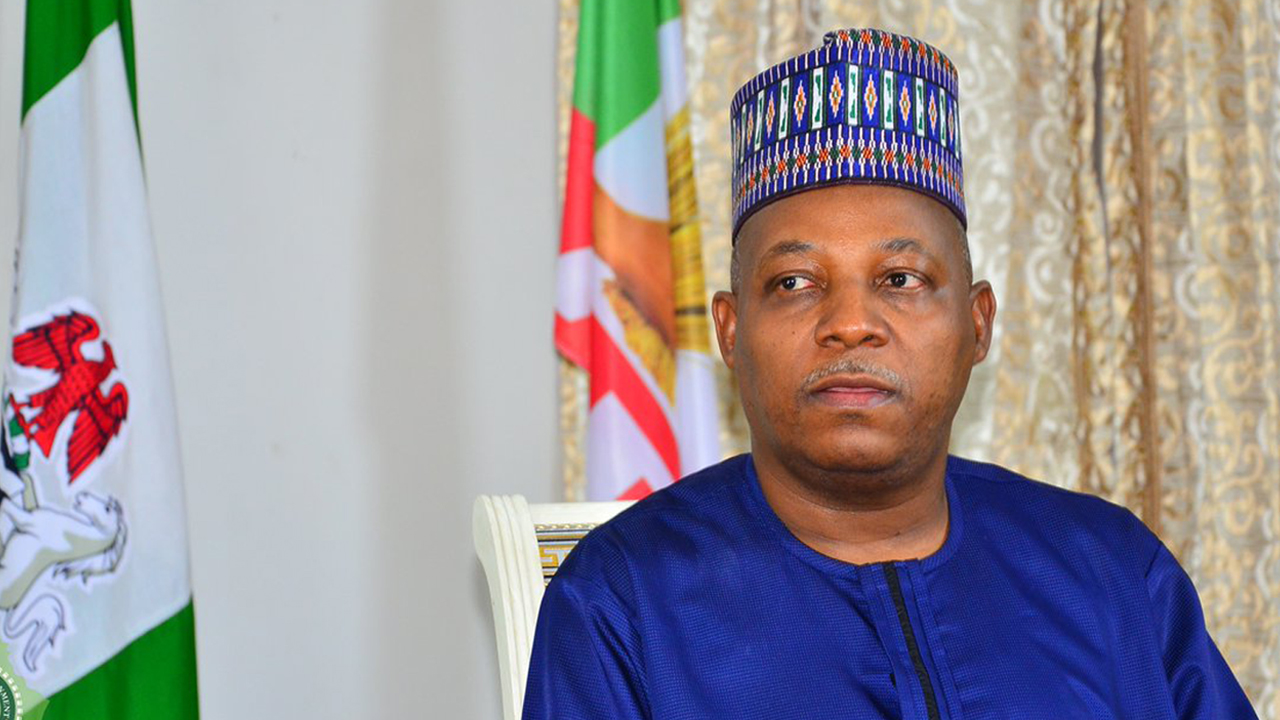 The vice-presidential candidate of the All Progressives Congress, Senator Kashim Shettima, has assured Nigerians that when elected, Bola Tinubu’s administration would be just and...