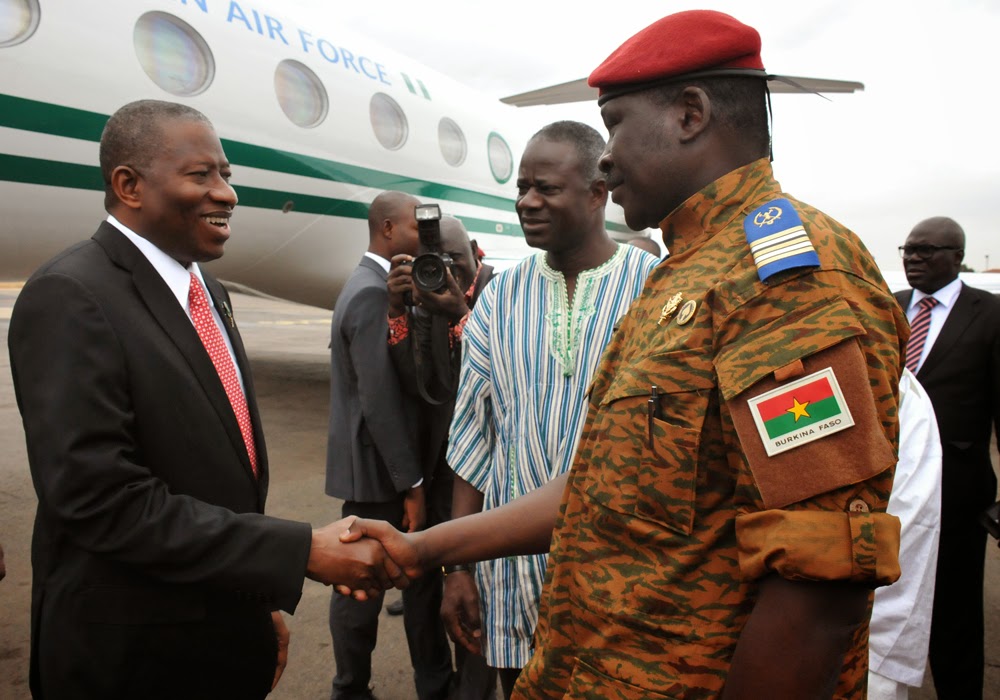 Tanzanian dailies have hailed immediate past President Goodluck Jonathan, who led the Commonwealth election observer mission to Tanzania, over the success of the presidential poll of the East Africa country won by John Magufuli.

It will be recalled that Tanzanians expressed their happiness that Jonathan, who they consider as ‘a hero of free and fair election in Africa’ led other high profile observers to monitor the elections.

Paying tribute to Jonathan in a recent editorial ahead of the elections, The Daily News of Tanzania commended the former president for taking his defeat in the last presidential election “in all magnanimity,” adding that “Jonathan may very well have averted bloodshed that is characteristic of incumbent leaders who cling on to power tooth and nail, fang and claw! What lesson is there in this for us in Tanzania, pray?”

Similarly, the Guardian of Tanzania also poured encomiums on former President Jonathan, describing him as a democrat who has pointed the way forward for the rest of Africa.

The former President is expected back in Nigeria after the exercise.

In this article:Commonwealth, Goodluck Jonathan, Tanzania

Former Governor of Niger State Babangida Aliyu has said some northerners made it difficult for former President Goodluck Jonathan to defeat Boko Haram. In...