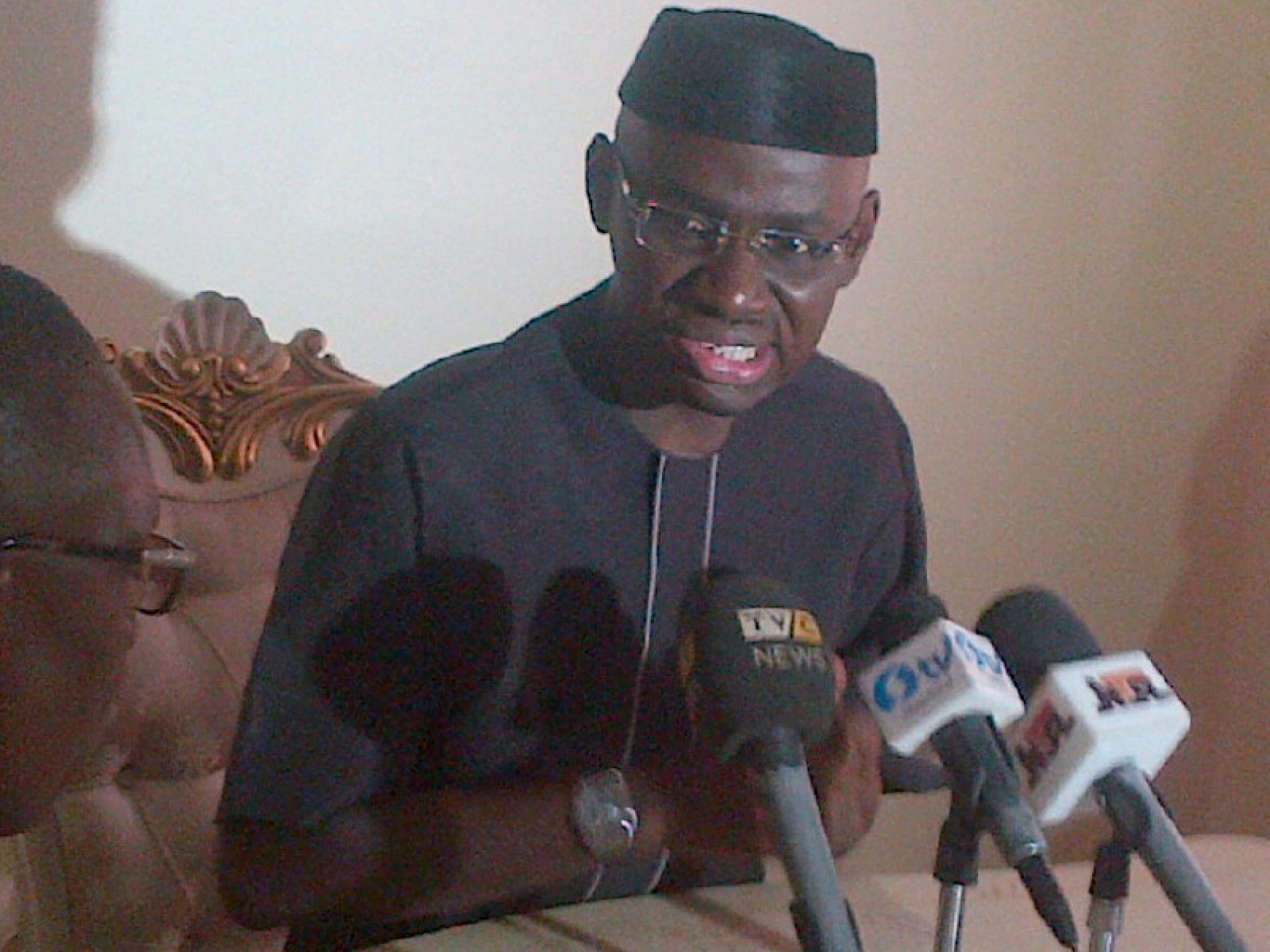 Oromoni Jr. until his sudden illness and death was a student of Dowen College in Lagos.

Frank, a former deputy national publicity secretary of the All Progressives Congress (APC), in a statement in Abuja on Thursday, said the autopsy reports on which the Director of Public Prosecution (DPP) of Lagos State, Ms Adetutu Osinusi, based her advice to clear the suspects were not only hastily done but highly suspicious.

He called on all fathers and mothers in the country to rise up and demand justice for late Oromoni Jr and his grieving parents.

According to him, “it is Sylvester Oromoni Jr today. It can be any other person tomorrow, hence the need to join in the crusade to stamp out cruelty, barbarism and violence from our school system.”

The activist, who is also the United Liberation Movement for West Papua (ULMWP) Ambassador to East Africa and Middle East, wondered why the Presidency as well as the National Assembly have been silent on a case of apparent murder of a young boy now being swept under the carpet.

He wondered if the Federal Government would have been silent on the matter had the victim been the son of a highly placed government official.

He said: “We cannot all close our eyes to this apparent coverup in the investigation and exoneration of suspects named in the death of Oromoni Jr.

“The least we all expected of the Lagos State Government was to ensure a thorough and unbiased investigation of the incident, and prosecute those responsible, if any.

“Today, Oromoni Jr’s death has been added to the growing number of mysterious deaths. What a shame!”

He called on the Senate and House of Representatives to cause a public hearing on the matter where the suspects and parents of the deceased would defend themselves before Nigerians.

He insisted that the death of Oromoni Jr would hunt the perpetrators and their collaborators for life should justice be compromised in this manner.

“If the Federal and Lagos State governments fail to ensure justice in this case, Oromoni Jr ans his family will surely get justice from God as the prayers of the family will be answered one day,” he said.

He condoled with the parents and family of the deceased and urged them to fight on till the true circumstances surrounding the death of their son is unraveled and justice served.