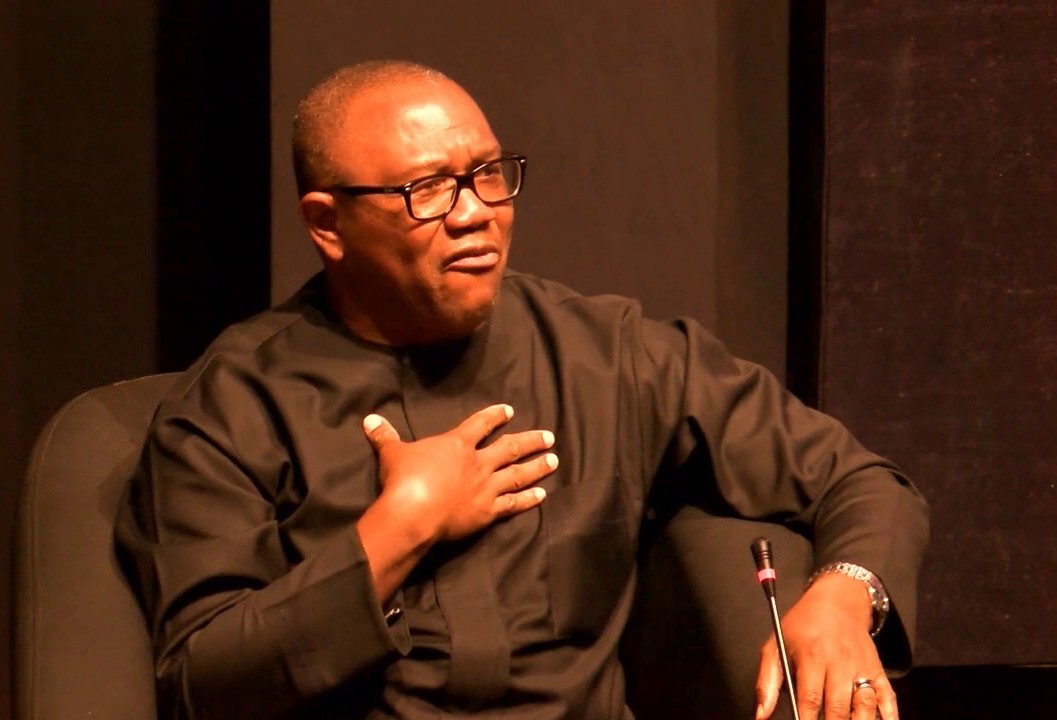 The Miyetti Allah Kautal Hore, also known as Miyetti Allah, has said it has instructed every Fulani in the country not to vote for the presidential candidate of the Labour Party, Peter Obi, Punch reports.

According to the group, Obi is a ‘tribal bigot’ and represents ‘the Biafran interest’, which would not ‘favour the Fulani nation in Nigeria’.

The National Secretary-General of the Fulani socio-cultural group, Saleh Ahassan noted that as far as Miyetti Allah was concerned, Obi was out of the options of persons to be voted for in the forthcoming elections.

“As far as we are concerned, we know those we cannot vote for. You see that they call Obi or OBIdient, any Fulani man who votes for him must be questioned because he may not be a true son of the soil.

“Obi represents the Biafran interest. So, we know those we cannot vote for and those that cannot be president of Nigeria. He is a tribal bigot,” he stressed.

Alhassan also stated that when Obi was the governor of Anambra State, he “destroyed the businesses of northerners and chased plenty Hausa and Fulani people from entering Anambra”.

Reacting, the spokesperson for Peter Obi Support Network, Jones Onwuasoanya, described Obi as a nationalist whose interest is only with Nigerians. 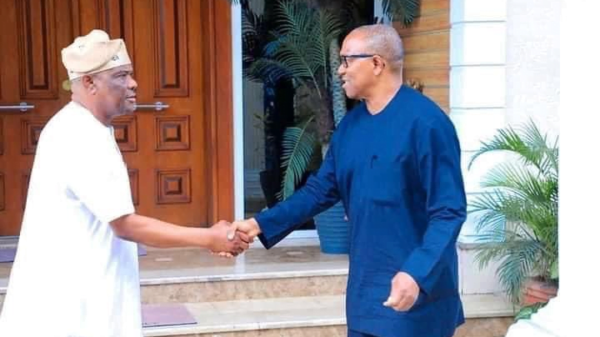 Valentine Obienyem, the media aide of the presidential candidate of the Labour Party, Peter Obi, has debunked the purported attack on his principal in...