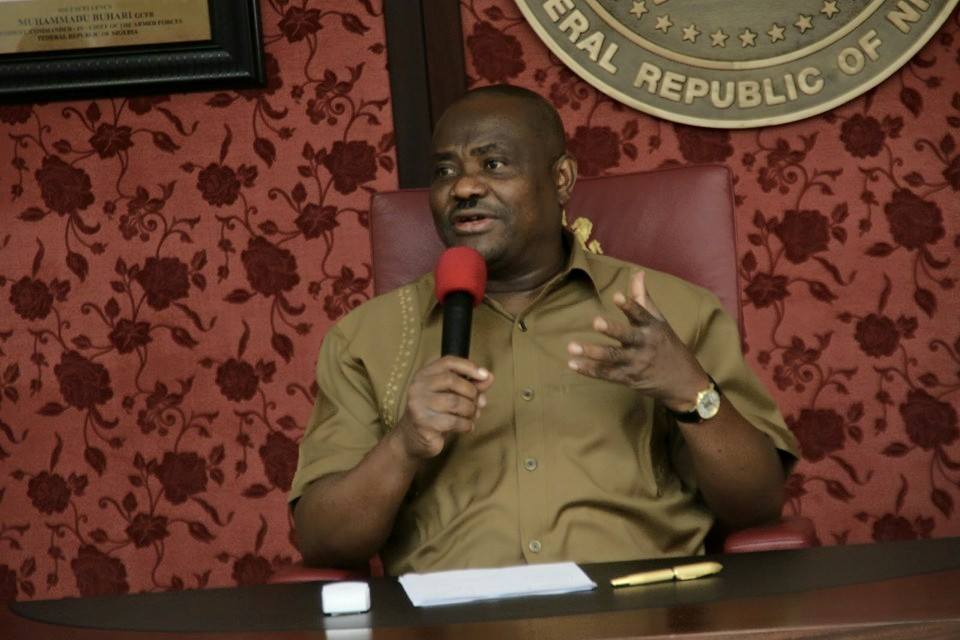 The court of appeal has struck out the appeal of Nyesom Wike seeking a dismissal of the judgment of the Rivers election petition tribunal which sacked him as governor of the state.

He asked the appellate court to set aside the judgment of the tribunal, arguing that‎ the lower court failed to consider the evidence – that a proper election took place in Rivers state on April 11 – tendered before it.

Wike had previously gone to the supreme court to challenge the jurisdiction of the tribunal, which sacked him. His main argument at the apex court was that the tribunal should have sat in Rivers state and not in Abuja. But the supreme court dismissed his suit for lacking in merit‎, ruling that the tribunal – owing to security reasons – was right to have relocated to Abuja to sit in judgment on the petition of Dakuku Peterside, candidate of the All Progressives Congress (APC) in the April 11 governorship election in Rivers state. 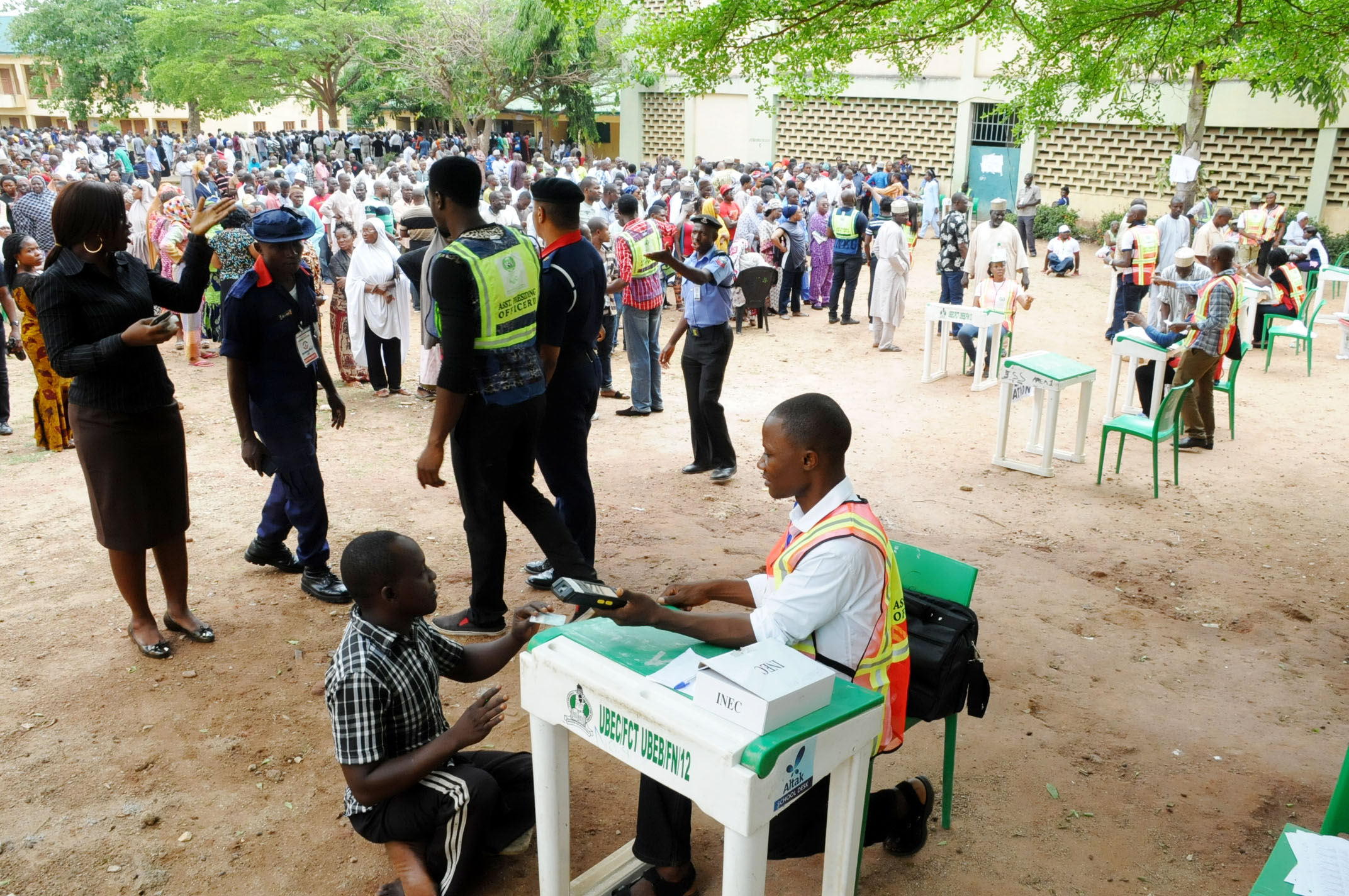 Loyalists of the Rivers State Governor Nyesom Wike have called for the restructuring of the Peoples Democratic Party’s leadership to accommodate more southerners, saying...